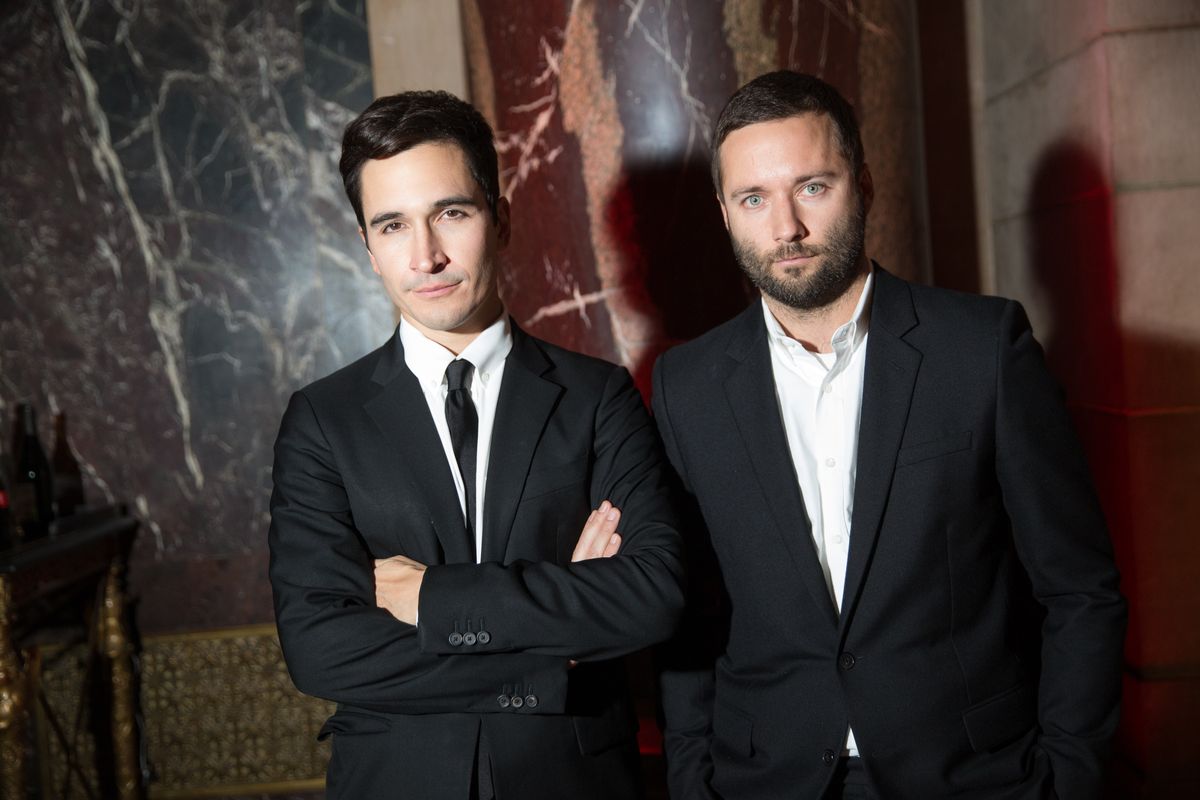 In July, Proenza Schouler staged their first of many shows in the middle of Paris Couture Week (a move that I championed as a way to further elevate the aesthetic of the work coming from American designers, but one that some people question due to its implications for NYFW itself, which now has only a few "big ticket" shows to its name). But it seems that immediately after going very high, the two men behind the beloved womenswear brand are ready to go a little lower.

In November, the brand will launch "White Label," a diffusion line masked under the guise of a "sister" label (think about what Versus did for the Versace namesake). Though in reality, it's kind of neither since the line already exists—the pieces falling under the White Label umbrella (t-shirts, denim, basics) are already sold under the main label. According to Women's Wear Daily, the addition of this "new" line is a strategic shift to help drive sales in the lower price points by highlighting the fact that they do make more accessible clothes. In this case, it's like the opposite of what Marc Jacobs did when he decided to fold Marc by Marc Jacobs (his diffusion line of similar accessible pieces) into his main namesake.

Either way, godspeed to both Jack McCollough and Lazaro Hernandez.