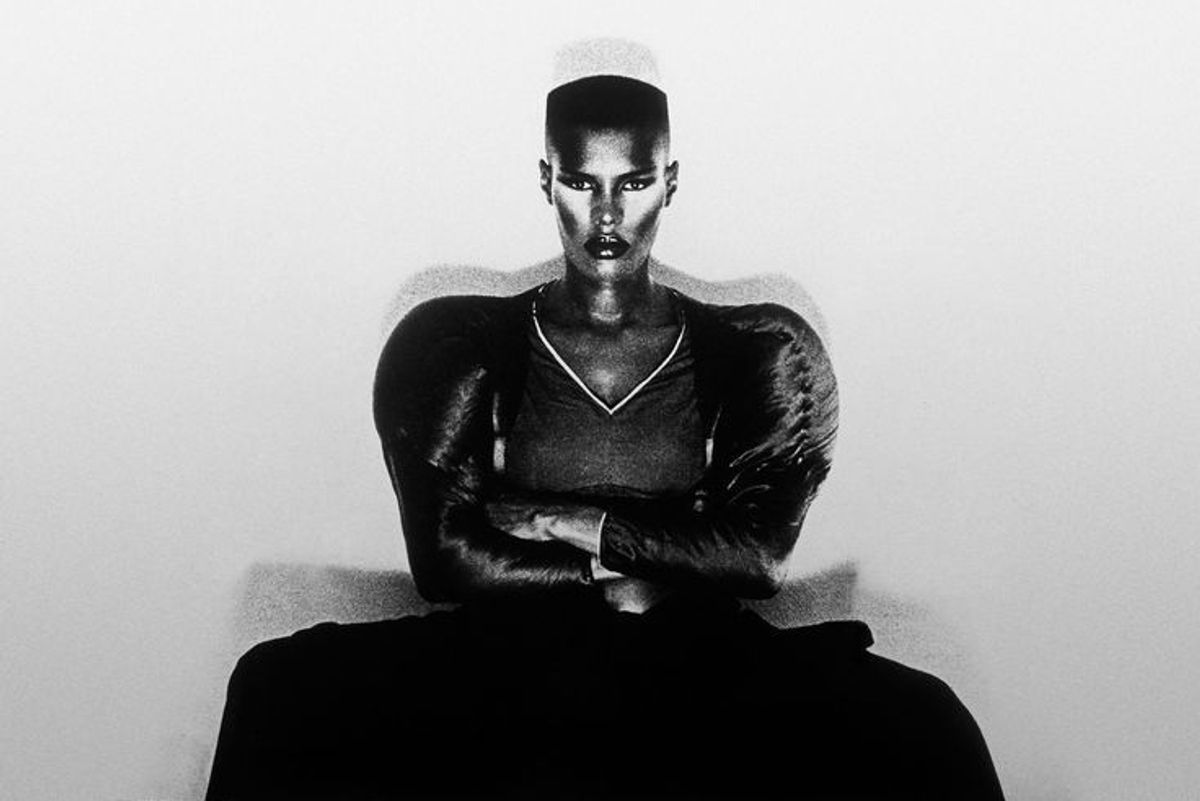 Afro Punk has put on many shows in Brooklyn since 2005, but they've been dealing with some programming issues regarding their first ever London-based festival-- and that's putting it lightly. Their headliner, M.I.A., was recently dropped, and none other than the inimitable Grace Jones will be taking her place.

Earlier this year, fans of the legendary festival took issue with the lack of black performers in the festival's previously announced lineup. Additionally, M.I.A., who is relentlessly outspoken about political issues, had made negative comments concerning the Black Lives Matter movement, which, compounded with the lack of representation, spurred a cry for boycotts.

"It's interesting that in America the problem you're allowed to talk about is Black Lives Matter. Is Beyoncé or Kendrick Lamar going to say Muslim Lives Matter? Or Syrian Lives Matter? Or this kid in Pakistan matters? That's a more interesting question," she told the Evening Standard in the spring. The criticism of her comments prompted M.I.A. to threaten to pull out of the show, before Afro Punk eventually put the kibosh on her whole headlining appearance.

Former PAPER cover star Grace Jones is not the only new name. Laura Mvula and Lady Leshurr were also added to the festival, in a lineup that includes the likes of SZA, Gaika, Don Letts, and many more.