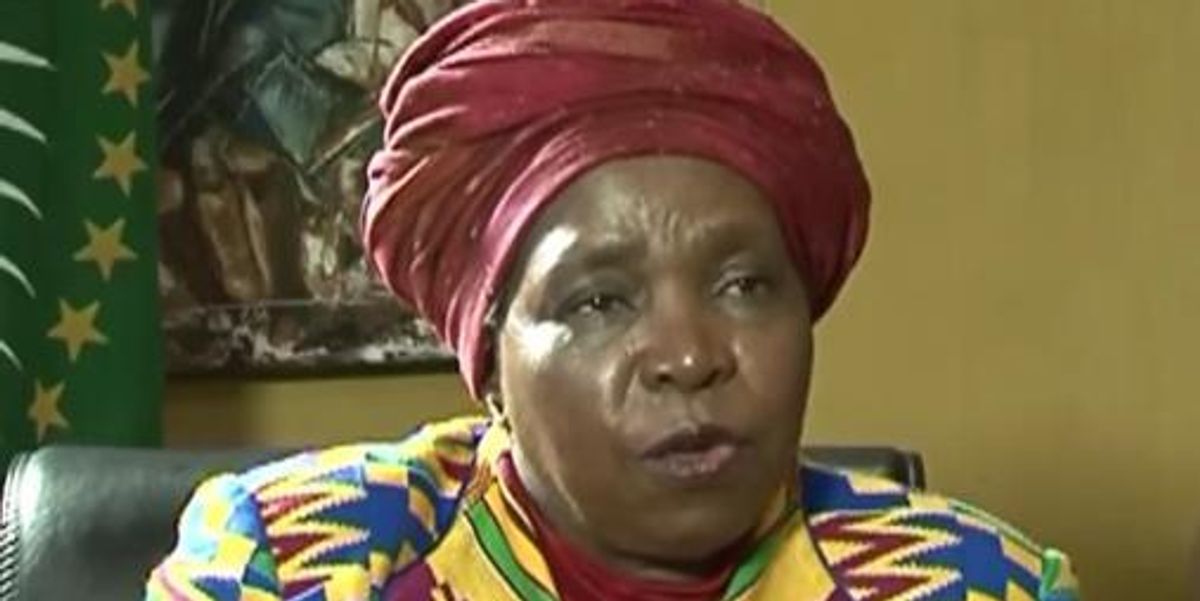 Earlier today, the head of the African Union slammed Donald Trump's Muslim immigration ban, calling it "one of the greatest challenges to our unity and solidarity." The ban prevents refugees and immigrants from three AU members -- Libya, Somalia and Sudan -- from entering the US indefinitely.

"The very country to which many of our people were taken as slaves during the transatlantic slave trade has now decided to ban refugees from some of our countries," Nkosazana Dlamini-Zuma said in her address to the AU's representatives. "What do we do about this?"

UN Secretary General Antonio Guterres also attended the AU summit and made reference to the ban.

"African nations are among the world's largest and most generous hosts of refugees," he said. "African borders remain open for those in need of protection when so many borders are being closed, even in the most developed countries in the world."