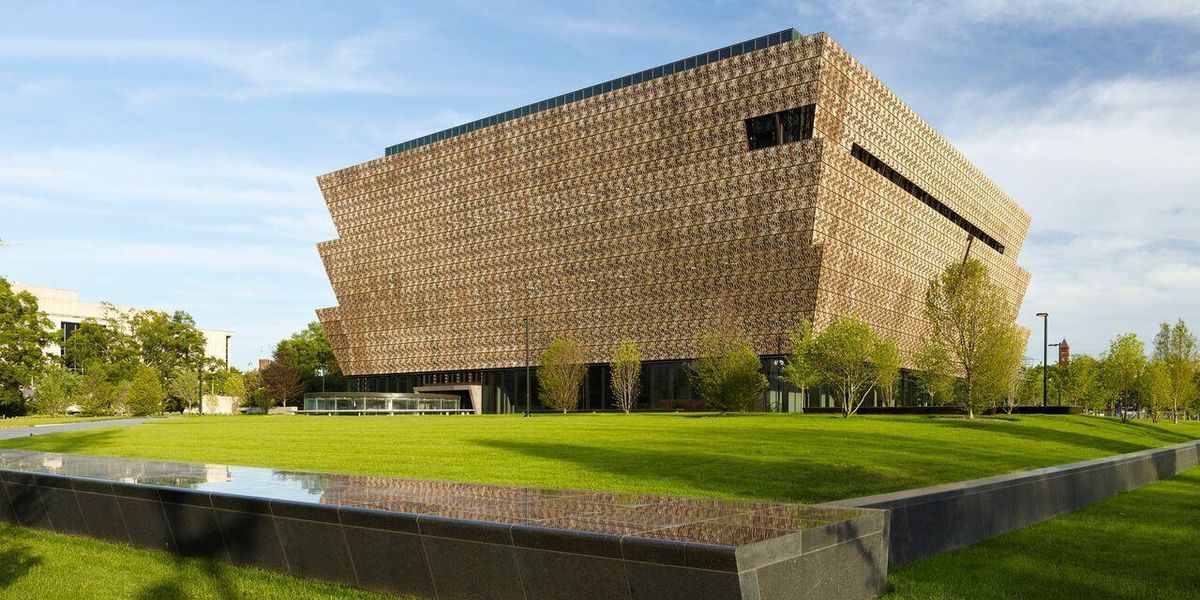 If nothing else, the past year has unveiled the bigotry and hatred still boiling below the surface of American life.

According to The Smithsonian, tourists visiting the National Museum of African American History and Culture (NMAAHC) in Washington, D.C. found a noose hanging in an exhibit on segregation. The museum was closed and investigated by police but opened up three hours later.

"The noose has long represented a deplorable act of cowardice and depravity—a symbol of extreme violence for African Americans. Today's incident is a painful reminder of the challenges that African Americans continue to face," museum director Lonnie Bunch wrote in an email to staff.

Four days ago, a security guard found a noose hanging from from a tree outside the Hirchhorn Museum, also in D.C.