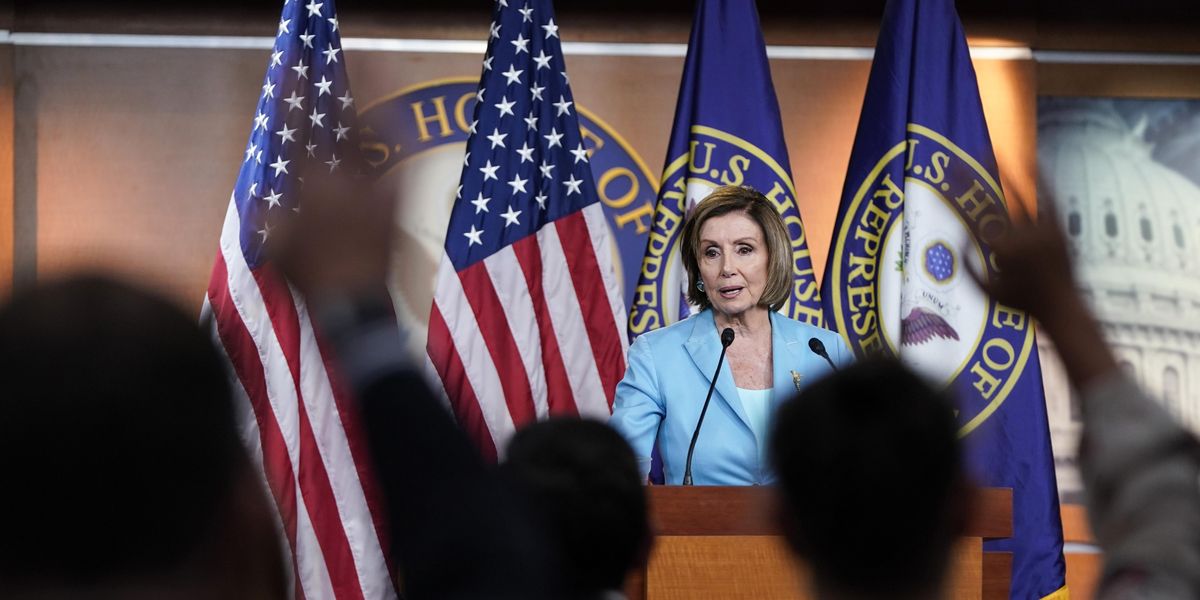 For the third time, a Supreme Court challenge for the Affordable Care Act was rejected, this time in a 7 to 2 decision.

Republican-led states were attempting to get rid of former President Barack Obama's healthcare plan for the third time after previous challenges in both 2012 and 2015. Their latest challenge had to do with a 2017 Congress decision for removing the penalty of not buying health insurance which made the law, according to them, unconstitutional.

The Supreme Court found the lawsuit improper. For good reason, too; if the Affordable Care Act ceased to exist, parents would no longer be able to keep young adults on their insurance policies.

After the legal decision, President Biden released a statement about the plan that he plans to build on so that it can offer more Americans healthcare coverage. "Today's US Supreme Court decision is a major victory for all Americans benefiting from this groundbreaking and life-changing law," Biden said.

"It is a victory for more than 130 million Americans with pre-existing conditions and millions more who were in immediate danger of losing their health care in the midst of a once-in-a-century pandemic."

The Affordable Care Act has transformed American healthcare since it was put into action in 2010. Roughly 31 million Americans have coverage because of it (including through Obamacare exchanges and Medicaid expansions).