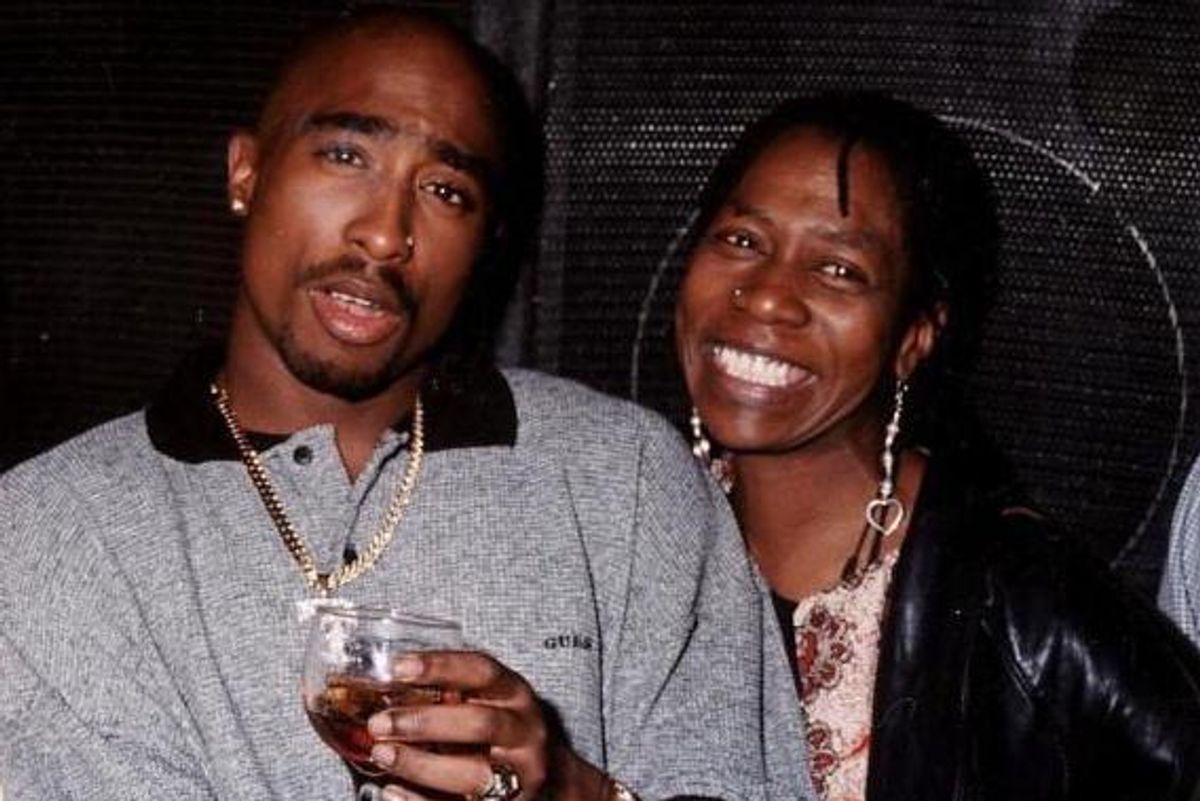 Tupac Shakur's Mother, Afeni Shakur, Has Passed Away At the Age of 69

More sad 2016 news: Afeni Shakur, mother of the late Tupac Shakur, has tragically passed away at the age of 69.

The activist and philanthropist suffered possible cardiac arrest at her home in Marin County, California, and was transported to a hospital, where she died last night.

She was a true queen.