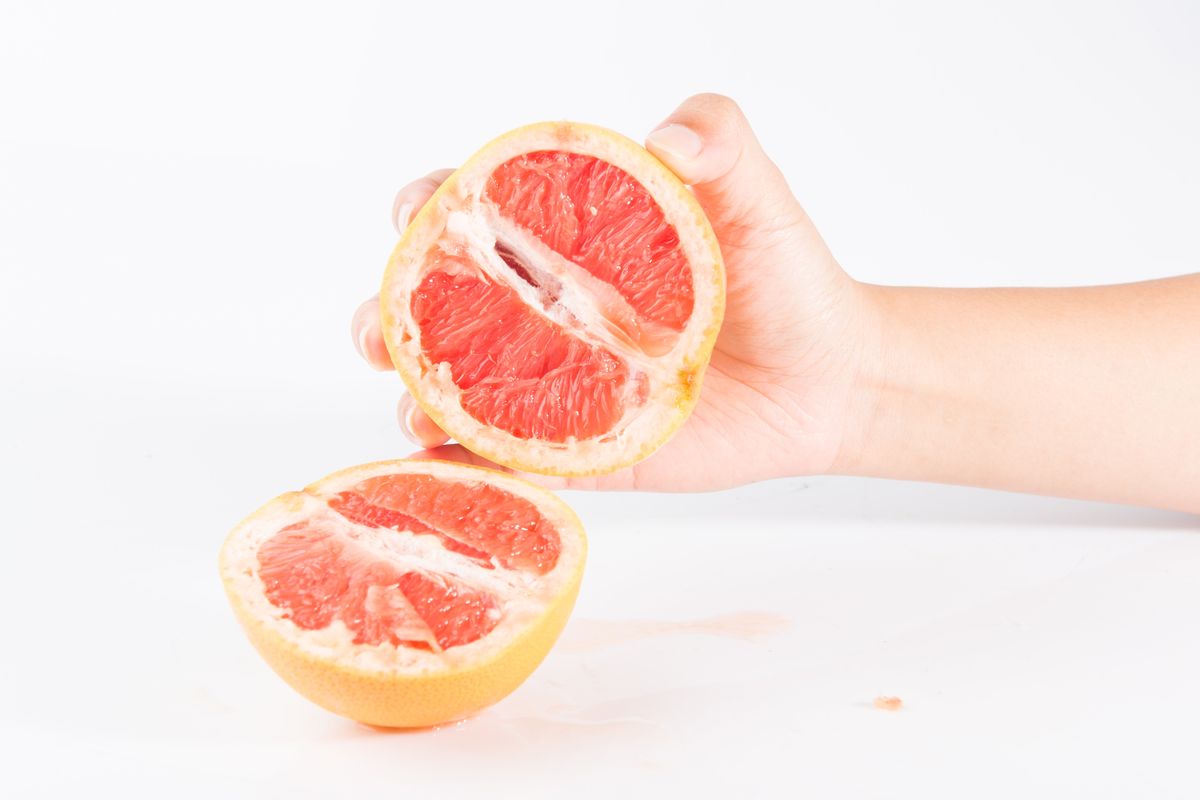 This Organization Is Bringing Sex Education To Youth

In news surprising no one, the administration of President 45 has further stigmatized long-stigmatized sex education in America's school system.

In his proposed education budget for the 2019 fiscal year, 45 has designated $75 million towards funding for abstinence-only "and personal responsibility" sex education programs. Unfortunately, these programs don't quite hold up, as studies show that an abstinence-only focus doesn't adequately equip youth with reliable, medically-backed information (or discourse) on sex, sexuality, contraception, prevention of pregnancy, and sexually-transmitted infections. Researchers argue that not only is an abstinence-only approach ineffective, but unethical, too.

The bizarre twist is that publicly, sex education is widely supported by a vast majority of people in the U.S. — 93 percent of parents polled support it being taught in middle schools, while 96 percent support it in high schools, with national, state, and local support.

It makes sense then that, in modern times, fewer young people than ever report receiving "any sex education at all," according to recent Planned Parenthood-led research.

Enter Advocates For Youth, an organization founded in 1980 that empowers and trains young people, not only as they make informed and responsible decisions about their reproductive and sexual health, but as they work to advocate for reproductive and sexual rights. This organization — filled with young activists because the kids are the future, werq — is the antidote to Trumpian warfare on sex education and the stigma that comes with it. The group hosted a Facebook live chat series called #SexEdLive, and it involved a frank discussion about STIs and options and resources for pregnant young people in confusion or crisis. Another video from the live series included a young person speaking openly about gender identity.

It's all a response to Sex Ed Sit Out, a nationwide protest held this week organized by individuals who define themselves as "a grassroots movement of frustrated public school parents is turning their frustration into action." From reading the movement's website, they also feel that their children are being "inappropriately sexualized during class time" via "gender-bending sex education" agendas.

Additional research from the Guttmacher Institute finds that only 24 states and the District of Columbia have sex education and HIV education mandates for schools — but perhaps more unfortunately, only 2 states mandate sex education on its own at all.

But as most are aware by now, being part of the digital age is a blessing and a curse: the pro side is being plugged in online helps fill in those gaps where traditional approaches in school around sex and any truthful representation in textbooks fail. On the day of Sex Ed Sit Out, Advocates for Youth posted on their Facebook page that "Advocates' youth activists are here to fill the gaps and make sure everyone gets the info they need." This should truly become a new adage: what you can't learn in school, you can find on social media.