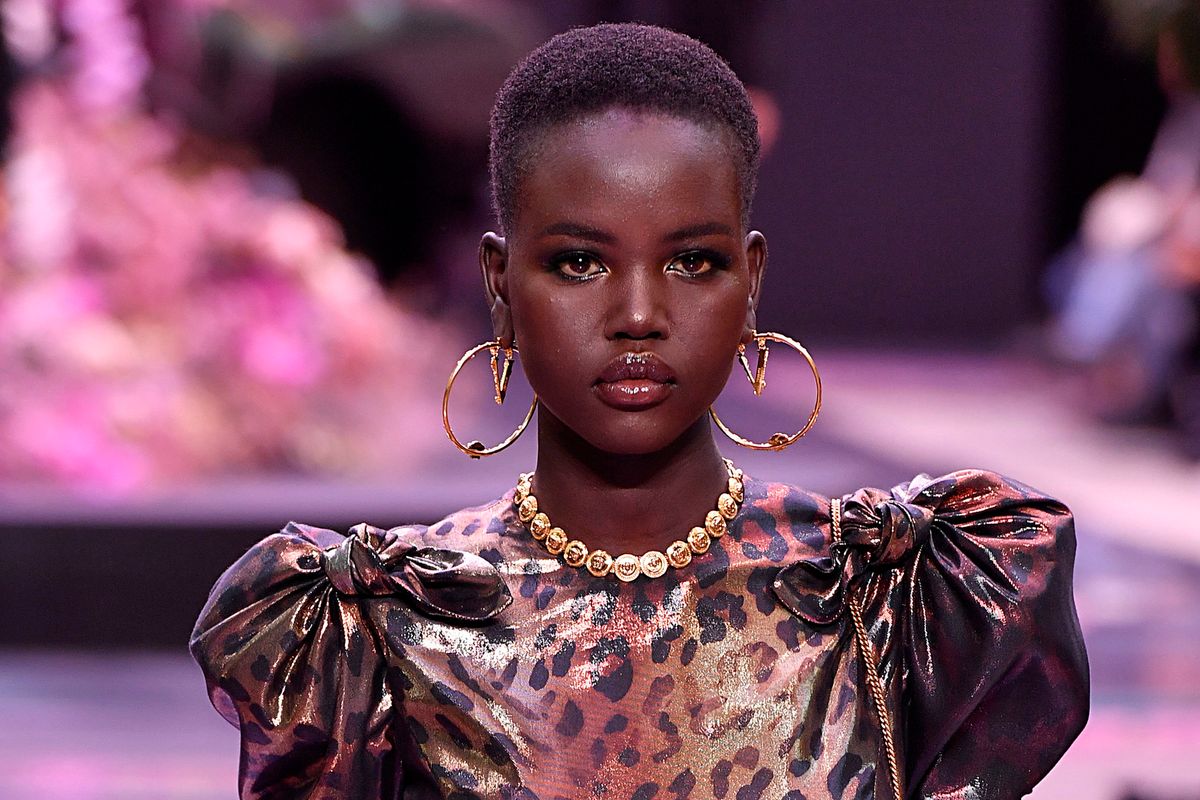 Magazines Still Confusing Non-White Models for Each Other

Adut Akech is one of the world's most in-demand models working today, with multiple magazine covers, fashion campaigns, and runway shows under her belt. Which is why it's truly unfortunate that in 2019, publications still can't get the names of models of color correctly.

Who Magazine, a weekly celebrity publication in Australia, ran a feature article of Akech in which she discussed various topics such as race, refugees, and the fashion industry. In the accompanying image, however, the magazine published a large photo of Flavia Lazarus instead, mistakenly identifying her as Akech. The supermodel voiced her frustration and anger on Instagram, noting that "this would've not happened to a white model."

Akech, who was born in South Sudan but moved to Australia as a child refugee, expressed on her post that she feels personally disrespected and insulted, but wanted to address this issue because of a larger systemic problem.

"This has upset me, has made me angry, it has made me feel very disrespected and to me is unacceptable and inexcusable under any circumstances," she wrote. "Not only do I personally feel insulted and disrespected but I feel like my entire race has been disrespected too and it is why I feel it is important that I address this issue."

She continued, "This is a big deal because of what I spoke about in my interview. By this happening I feel like it defeated the purpose of what I stand for and spoke about. It goes to show that people are very ignorant and narrowminded that they think every black girl or African people looks the same."

Akech explained that although the magazine apologized to her directly, an important conversation needs to happen.

"I've been called by the name of another models who happens to be of the same Ethnicity, I find it very ignorant, rude and disrespectful towards both of us simply because we know that this doesn't happen with white models," she said. "I want this to be somewhat of a wake up call to people within the industry it's not OK and you need to do better. Australia you've a lot of work to do and you've got to do better and that goes to the rest of the industry."

This is not the first time a major magazine incorrectly identifies one of its subjects of color. Earlier this year, Vogue published a feature about Muslim-American activist Noor Tagouri. In the article, she was mistakenly referred to as Pakistani actress Noor Bukhari, an error that the publication swiftly apologized for. "Misrepresentation and misidentification is a constant problem if you are Muslim in America," Tagouri said at the time.