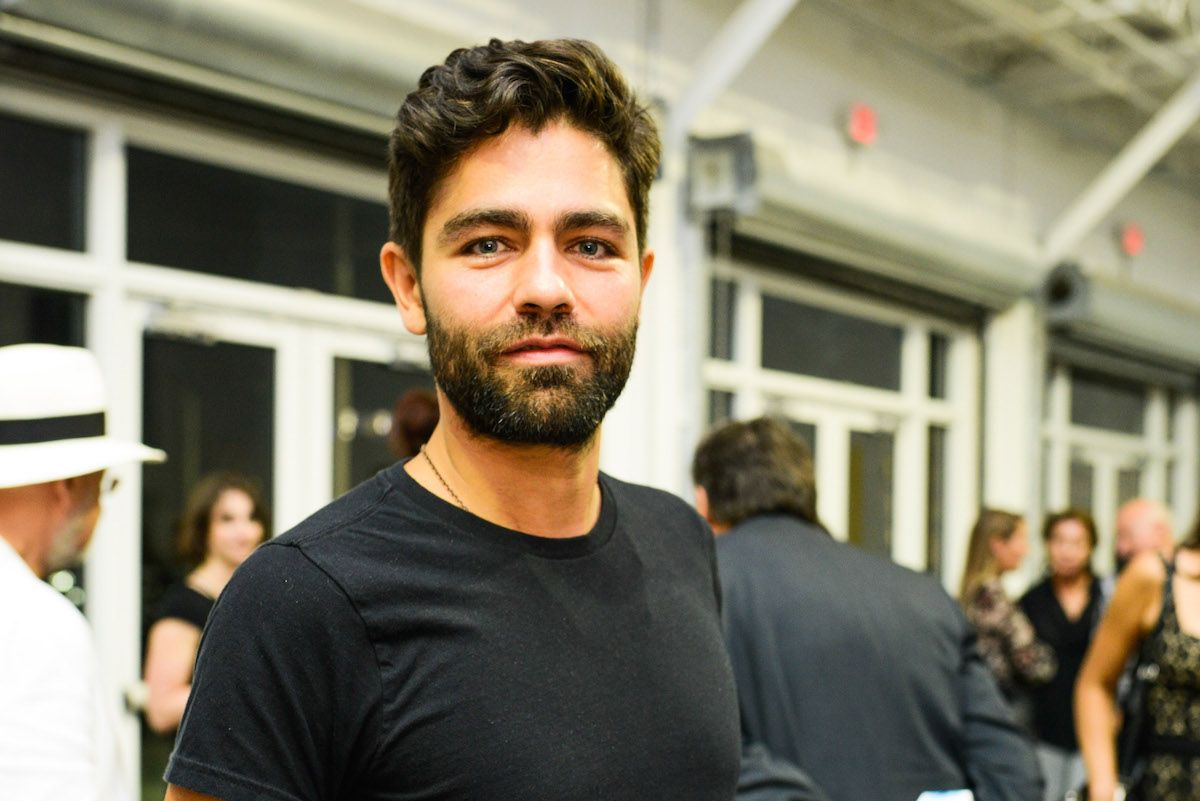 In an interview with New York Magazine, aughts television prince Adrian Grenier filled us all in on what he's been up to, including his philanthropic endeavors, which mainly focus on the environment--specifically plastic pollution.

Aside from last year's Entourage movie, Grenier biggest, recent feat has been establishing the Lonely Whale Foundation (which hones in on ocean pollution), along with his producing partner, Lucy Sumner (who is also Sting's daughter-in-law!); Grenier and Sumner are producing an upcoming documentary called In Search of the Loneliest Whale.

He refers to his environmentalist endeavors (which are legitimately valiant) as his "night job," and goes as far as calling himself a "superhero;" okay, to be fair, he says, "Everybody can be a superhero every day by doing very simple things. Change the world."

Grenier also boasts about being a pioneer of then little-known hamlet Williamsburg, in the far-off borough of Brooklyn. He went on to pave the path for all of us other white people, venturing out to the apparently Dr. Zhivago eternal midnight of late 2000s Bushwick.

The discussion turns to New York City, where Grenier grew up and still lives. I observe that the city has changed a lot. "I pioneered Williamsburg," says Grenier. "It got so gentrified that I had to come to Bushwick. I lived two blocks away, and then this place opened, and I couldn't afford to live in this neighborhood," he says, gesturing around Roberta's, which opened in 2008. "We used to have to walk three miles backward in the snow for a cup of coffee when we lived here. Now there's, like, baristas and cold brew."

I would venture to guess that Grenier, in 2008, making that kind of income, would have been just fine affording a lil' industrial loft with vaulted ceilings and marble counter tops off the Morgan L.

Never mind the thousands upon thousands of Puerto Rican, Dominican, African American, Polish and Italian families who'd been living in Williamsburg and Bushwick since...forever; and if we want to get real white, the countless artists, creatives and LGBT people who lived and worked there in the 80s/90s.

Fortunately, that wasn't the only transcendent quote; Grenier, who only weeks ago attended his very first Burning Man, had nothing but great things to say about the week-long desert odyssey:

It's like, could you imagine having discovered America?" he says. "Would you stop talking about that? It's like, I went to this new land. There's nothing like it. And that's the thing. It's captivating, because it's unlike anything I've ever experienced. And I'm worldly, I've been around the world. And it happens to reflect the value system that I agree with.