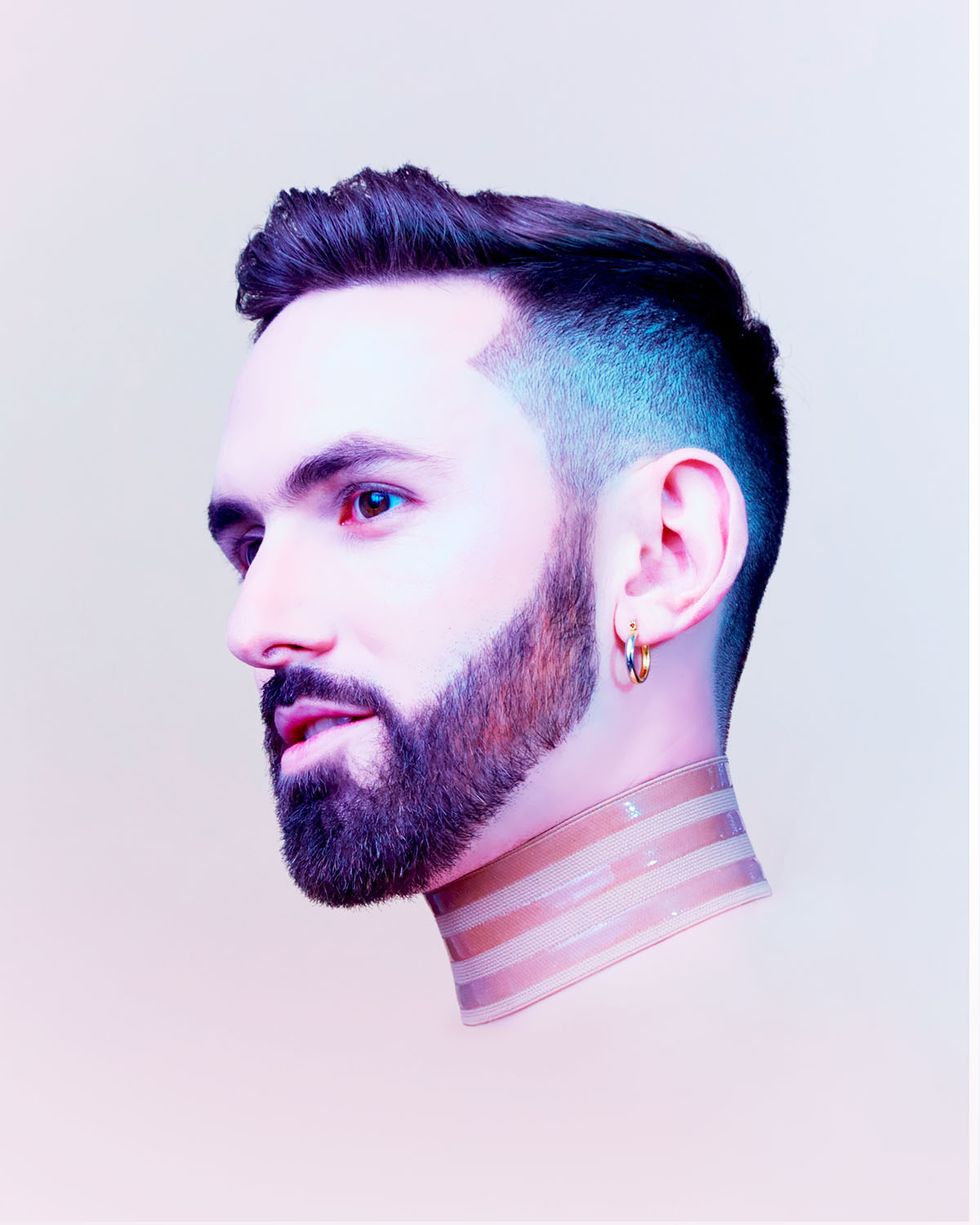 New York-based artist Aaron David Ross, better known by the moniker ADR, is no stranger to turning thought into reality, a fact proven by his latest PAN-released project Throat, a conceptual album exploring the evolution of pop music. Marrying featherweight beats and cut-up vocal sounds, this collection of tracks is a dreamy, yet seductive project that speaks volumes without having to say one word. Stream the entire release, alongside Ross's statement below.

"In an age where words and language are largely absent from pop music choruses, we start to question the role of the human voice and the ability of word-less syllables to convey narrative or emotion. I wondered if flattening the linguistic complexities of songwriting could heighten the affective expression of the music itself... and THROAT came out of this proposal. I see it as a kind of science fiction for the next 15 minutes, a dimension of pure phonemes where everything happens now. In desperate times of digitally-propelled global shifts of power towards dangerous separationist agendas, we have only our bodies and the same digital tools as our enemy.... we must extend our voices into every frequency and all sing together on a deafening scale."