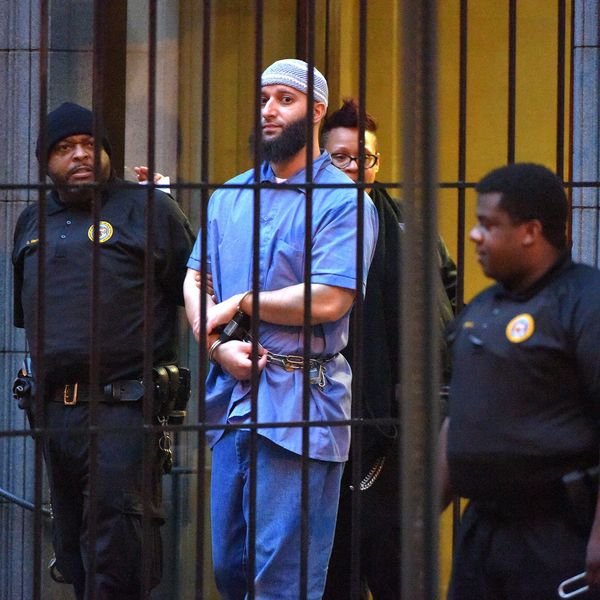 Adnan Syed of 'Serial' Is Getting a New Trial

You remember Adnan Syed: the man convicted in 2000 of murdering his former girlfriend, Hae Min Lee, and burying her body in a Baltimore park. Syed rose to worldwide prominence after his case became the subject of the first season of the highly popular podcast Serial.

Sarah Koenig, who hosts the podcast, dug up sufficient evidence, or lack thereof, to persuade most listeners to demand Syed be given a new trial. Eighteen years after his incarceration, it appears that's finally going to happen.

Syed's attorneys had persuaded the Court of Appeals to grant him a new trial in 2016 based on insufficient assistance during his initial court hearings almost two decades ago. However, that decision was halted by prosecutors in appellate court.

Now, the Maryland Court of Special Appeals has granted Syed a new trial for all charges. See below: