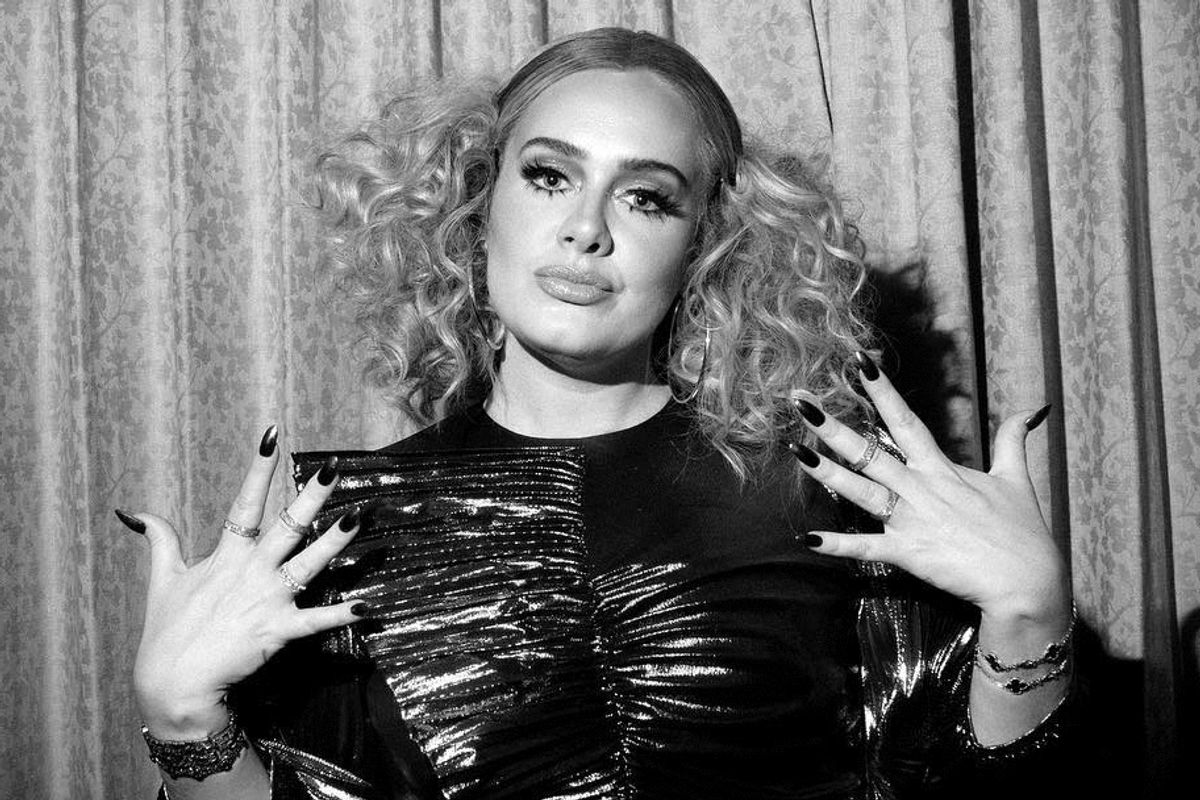 It's been a while since we've heard from or seen Adele. We thought the singer would have debuted her new album by now, but clearly that hasn't happened. She's doing the next best thing next week, and will be appearing on TV for the first time in a while on Saturday Night Live.

Next week, the "Turning Tables" artist won't be the musical guest, but will be there as the host. She'll doing the opening monologue, starring in sketches — the while shebang. And H.E.R. will be performing.

"Bloooooody hellllll I'm so excited about this!! And also absolutely terrified! My first ever hosting gig and for SNL of all things!!!! I've always wanted to do it as a stand alone moment, so that I could roll up my sleeves and fully throw myself into it, but the time has never been right," Adele wrote, making the announcement on Instagram. "But if there was ever a time for any of us to jump head first into the deep end with our eyes closed and hope for the best it's 2020 right?"

This isn't the first time she's appeared on the show. Back in 2008 — also an election year — she was a musical guest on the live show, which, she says, "went on to break my career in America, so it feels full circle and I just couldn't possibly say no!"