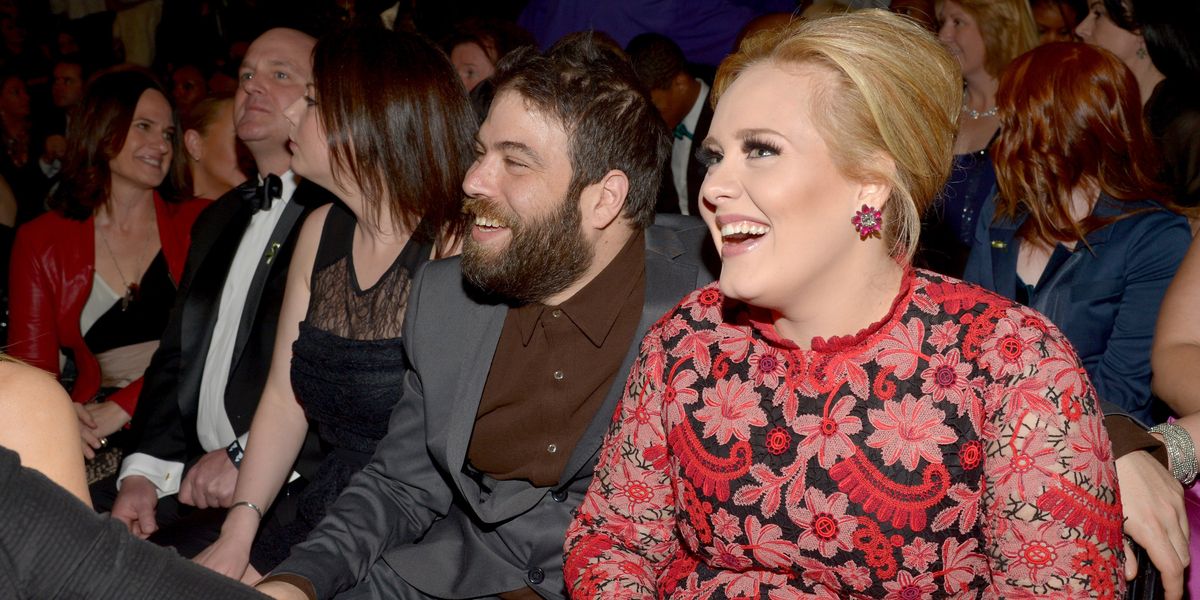 Adele and her husband, Simon Konecki, have reportedly decided to separate after more than seven years together.

According to E! News, representatives from Adele's camp confirmed that "Adele and her partner have separated." The two have a six-year-old son named Angelo and will reportedly co-parent him.

"They are committed to raising their son together lovingly," the statement continued. "As always they ask for privacy, There will be no further comment."