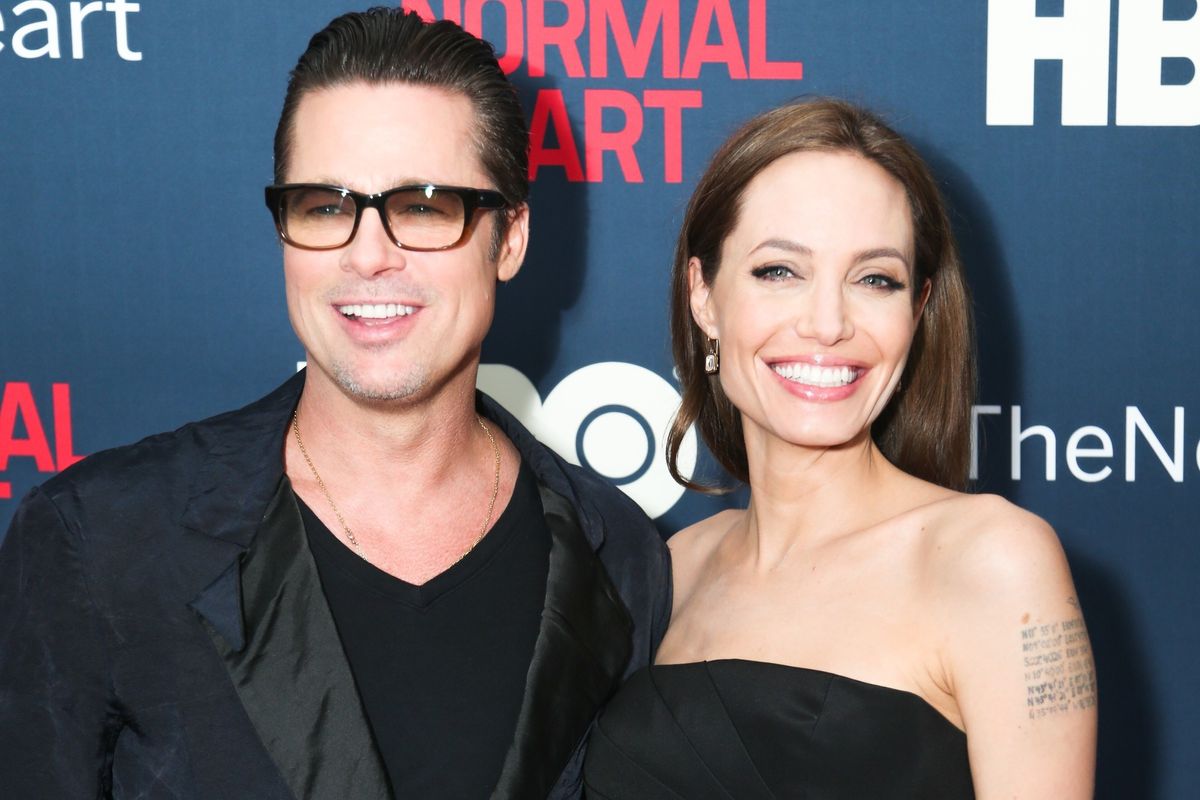 UPDATE: Adele doesn't actually give a fuck about Brad and Angelina splitting up (literally.)

The singer announced to her audience at Madison Square Garden that her previous show dedication to the fallen marriage of Brangelina was a joke, and that she could care less.

During show tonight @Adele says she was joking during her last show and doesn't care #brangelina broke up pic.twitter.com/YOdKCkLoow
— Ben Bell (@BenjaminBell) September 23, 2016

I don't care they broke up. I couldn't give a fucking shit. They're making out like I was heartbroken, like 'Oh my God,' I don't care … I wish them both the best, but I don't care. And, to be honest, I don't think they really care about what you lot say. I think it's ridiculous, with what's going on in the world, that's front-page news? I mean, who'd have thought? It's sick.

Last night, at her sold out Madison Square Garden concert, Adele (fittingly) dedicated the evening's performance to the ashen demise of Brangelina.

The singer, who feels everything more deeply than me, and you, and your aunt, seemed earnestly sad about the news that Hollywood's most demigod marriage has come to a crashing end.

"I think private lives should be private, but I feel like it's the end of an era, so I'm dedicating the show tonight to them," she said, to a roaring audience.

Adele continued: "I'm really, really sad, genuinely. I don't know them at all, but I was shocked when I woke up this morning."

I mean, you and us both, Adele. And George Clooney.

I'm sure sales for every Adele album are about to spike.

Robert Pattinson now stands between them, as one does.