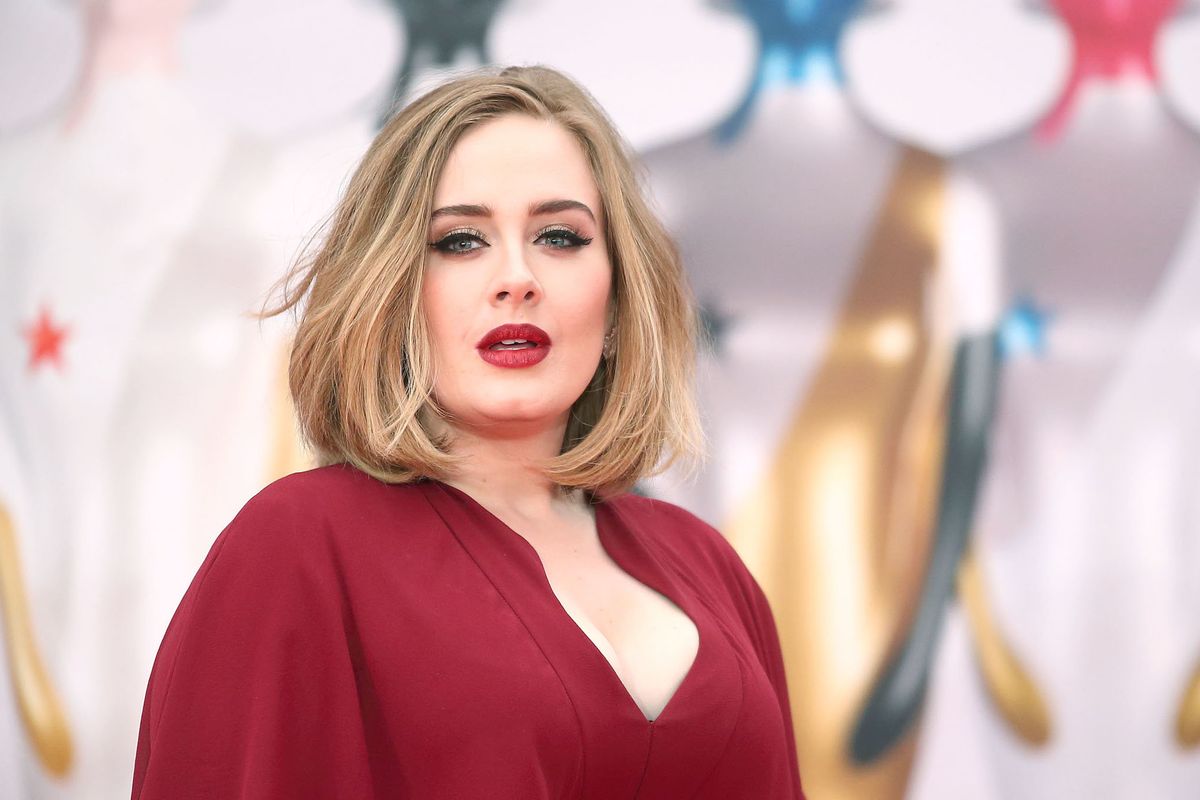 On Sunday, the Grammy-winning singer-songwriter shared a photo of herself dressed up to celebrate what would've been Notting Hill Carnival, an annual London festival honoring Caribbean culture. However, her decision to a don a traditionally Black hairstyle has since incurred a fair amount of criticism from commenters arguing that the look was appropriative.

Happy what would be Notting Hill Carnival my beloved London :gb::flag-jm:

After all, as many pointed out, Bantu knots originated as a protective hairstyle from the Zulu people of South Africa and, therefore, shouldn't be treated as "a trend/aesthetic to make you look more ethnic."

"Twice this weekend I have seen people do backflips to defend white women in Bantu Knots," Drag Race alum The Vixen wrote alongside a screenshot about the hairstyle's history. "If you spent the whole summer posting #blacklivesmatter and don't see the problem here, you were lying the whole time."

certain "Black hairstyles" are PROTECTIVE HAIRSTYLES, not a trend/aesthetic to make you look more ethnic. what the hell are you tryna protect karen? pic.twitter.com/9SkIJpyQkG

Meanwhile, others criticized Adele for being yet another white woman trying "to participate in Blackness but without the burden that comes with Blackness," with commenters like journalist Ernest Owens writing that "this officially marks all of the top white women in pop as problematic."

You want to participate in blackness but without the burden that comes with blackness, if you don't get lost

If 2020 couldn't get anymore bizarre, Adele is giving us Bantu knots and cultural appropriation that nobody asked for.

This officially marks all of the top white women in pop as problematic.

Hate to see it. pic.twitter.com/N9CqPqh7GX

That said, a vocal contingent of Twitter defended the star's look by arguing that it was an appreciative gesture done in "the spirit of Notting Hill Carnival and the tradition of 'dress up' or 'masquerade,'" per British Parliament member David Lammy.

Poppycock! This humbug totally misses the spirit of Notting Hill Carnival and the tradition of “ dress up” or “ masquerade” Adele was born and raised in Tottenham she gets it more than most. Thank you Adele. Forget the Haters. https://t.co/sabpPPRtID

"The point of appropriation is adopting something and using it for something other than in the way its unintended to the culture or offensive to the culture," as another person wrote, explaining that it would've been problematic if she wore the Jamaican flag and Bantu knots to a costume party instead of a carnival celebrating Caribbean culture.

By the same token, others argued that she was just being "respectful" of the carnival's tradition as someone who grew up in Tottenham, which is home to "one of the largest Jamaican diasporas in the UK."

Wearing Jamaican flag and bantu knots to a costume party ❌

The Notting Hill Carnival that takes place at this time of year is a celebration of West Indies heritage in London/UK. Adele grew up in Tottenham, one of the largest Jamaican diasporas in the UK. This seems a strange thing for Americans to now get offended about

The thing is you can tell Adele actually grew up around Black people and is respectful that’s why no one’s too mad. It’s like your white friend you grew up with that you need to pattern once in a blue moon, not the same as Pandora from Hertfordshire gentrifying Notting Hill

Adele has yet to respond to the discourse.