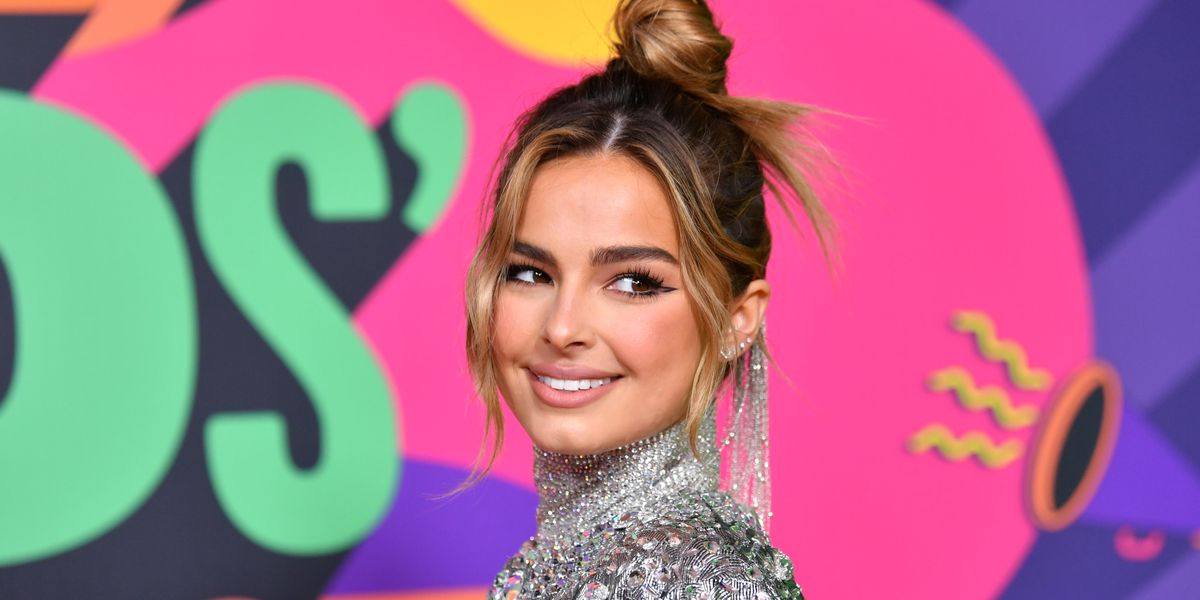 Addison Rae and Jack Harlow aren't dating. Let's just go ahead and get that out of the way immediately.

Rumors began to circulate after the two hung out at Saturday's Triller Fight Club boxing match that the two were getting it poppin' (like Harlow's breakout single from last year). But, apparently, that's not true. At least according to a post for Rae that's impossible to misunderstand.

If there's anyone relieved by the news, it has to be Rae's ex-bf Bryce Hall, a singer who cryptically hinted at his crushed feelings on twitter after the (fake) news leaked. He wrote a couple of depressing things such as "I'm about to explode man" and "fucking me, telling me u love me then sneaking around w/ someone else… that fuckin hurts."

Rae doesn't seem to be focused on Harlow or Hall if her new tweet is any indicator. During a recent episode of SiriusXM Hits 1's The Morning Mash Up, the TikTok star — and now singer — revealed that she's about to get really selfish with her time.

"Right now is my time to focus on me, and I've kind of really just taken control of that and realize that, you know, you can only get presented opportunities for so long and then they kind of go away," she reportedly said. "And when you're in a relationship, especially like a romantic one, I'm very guilty of, you know, putting a lot into that and loving that."

She continued, "I think my entire life I've kind of always looked up to love. I'm a hopeless romantic, if you will. But I do know that maybe now's my time to be hopelessly in love with myself and that's kind of what I've been trying to do, which has been an interesting thing."