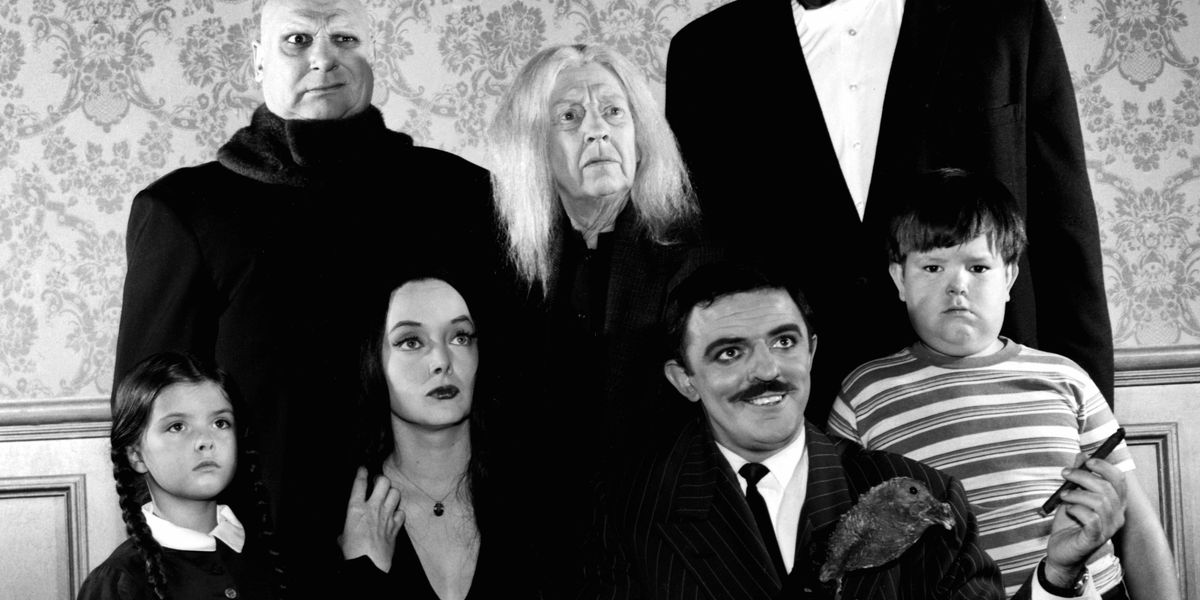 Just in time for Halloween, it's been revealed that Tim Burton is trying to revive The Addams Family.

On Thursday, Deadline reported that the legendary, spook-loving director has been working on developing a new live-action TV series about the famed family. Per sources, Burton is currently in negotiations with MGM TV to executive produce and direct the project, alongside Smallville's Alfred Gough and Miles Millar.

Even better though? Unlike most other reboots, Burton's twist on The Addams Family is also rumored to be switching things up by taking on the perspective of a modern-day Wednesday Addams.

Granted, while all of this has yet to be completely confirmed, rest assured that we'll likely be hearing a lot about the show soon — especially since Netflix is reportedly dying to produce it. In the meantime though, you can read Deadline's full report, here.