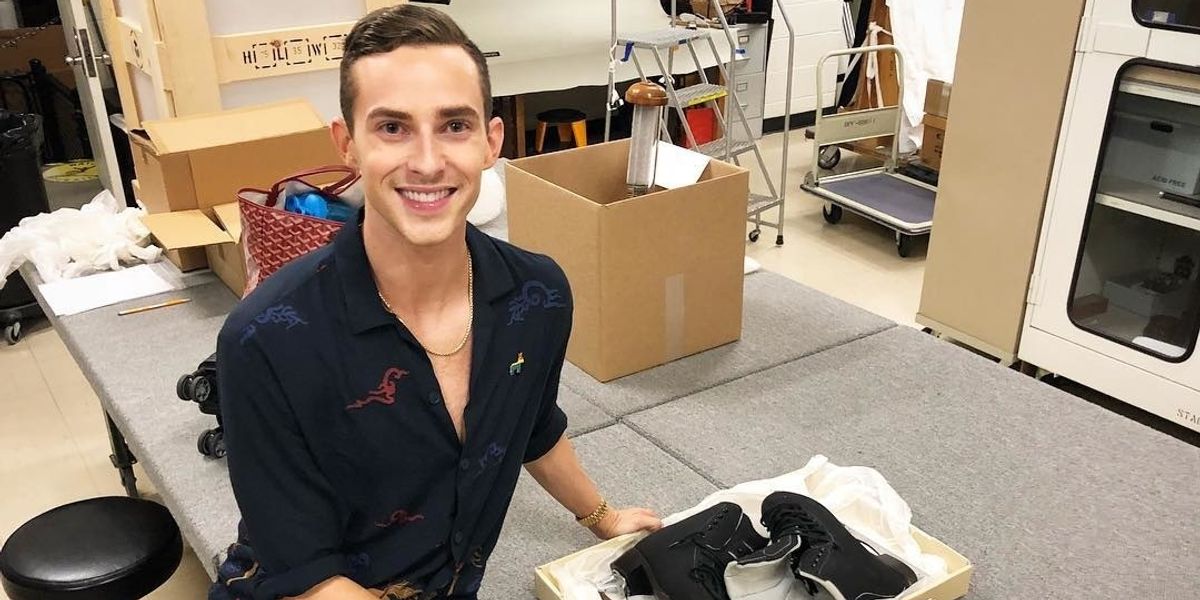 In PyeongChang this year, figure skater Adam Rippon became the first openly gay U.S. male athlete to win a Winter Olympics medal. And in the days and months since then, he's become a much-adored figurehead for queer representation in the sport. A symbol of how far we've come since Billie Jean King.

Now, CBS reports, Rippon will retire from the professional skating world. But hopefully not from public life. In a sweet letter written to his younger self, he details his personal and sporting journey, recalling the pain of twice failing to qualify for the Olympic team:

"You are going through a really tough time right now. You've just missed qualifying for the Olympic team for the second time in a row. You feel confused and you feel like a failure. It might not make sense right now, but this is truly one of the most important moments in your life."

The letter also discusses Rippon's coming out journey, and how proud he is to be a role model for young LGBTQ people.

"Do you remember growing up in Pennsylvania, thinking that being gay was something you would never tell anyone? When you publicly come out in the next year, you will let go of what other people think of you," he writes. "You will hope to give someone else what you didn't feel growing up: permission to be themselves."

We're excited to see where Rippon lands next — skates on or off.