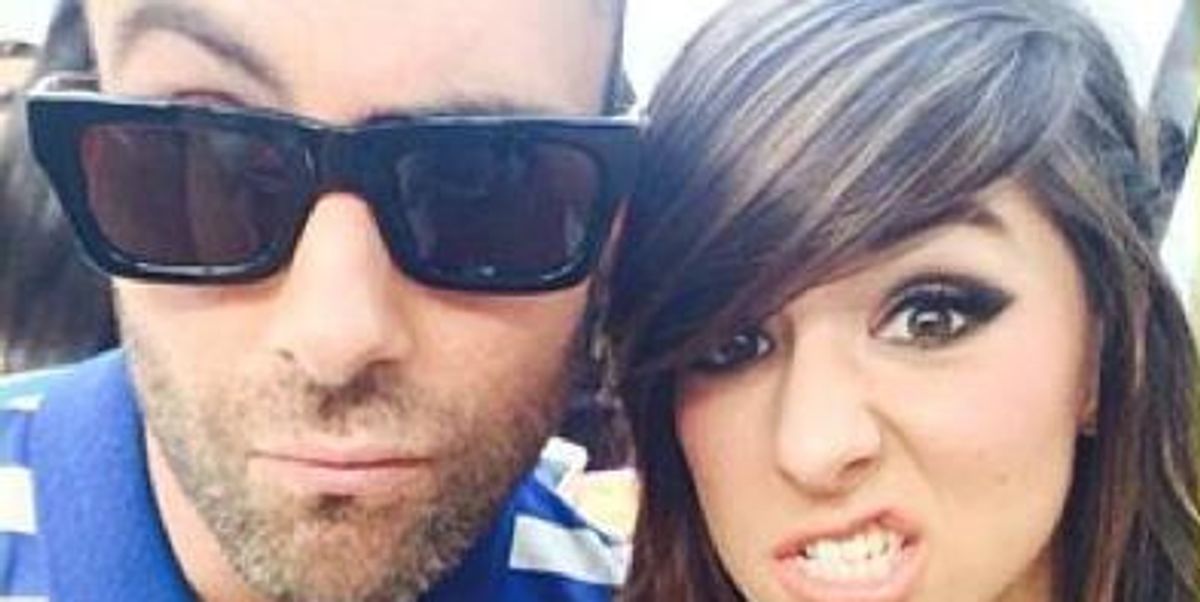 A sliver of true compassion and generosity in the wake of the horrific gun violence that occurred in Orlando this weekend:

Adam Levine, Maroon 5 frontman and coach on The Voice, has volunteered to personally cover all finances for the funeral services of popular Voice contestant/rising musician, Christina Grimmie, who was murdered June 11 while signing autographs for fans in Orlando (almost a full day before the massacre at Pulse nightclub).

Grimmie's brother, who had tackled the gunman after he fired on Christina, announced this beautiful gesture via his Facebook.

Levine had signed Grimmie to his label 222 Records; the singer posted this memorial on his Twitter in the wake of Christina's tragic murder:

Behati and I are absolutely devastated and heartbroken by Christina Grimmie's death. Our hearts go out to her family pic.twitter.com/y4OMkm0uXu
— Adam Levine (@adamlevine) June 11, 2016

There is also a GoFundMe page set up by Christina's manager to help her family with future expense; currently, $174,557 has been raised.