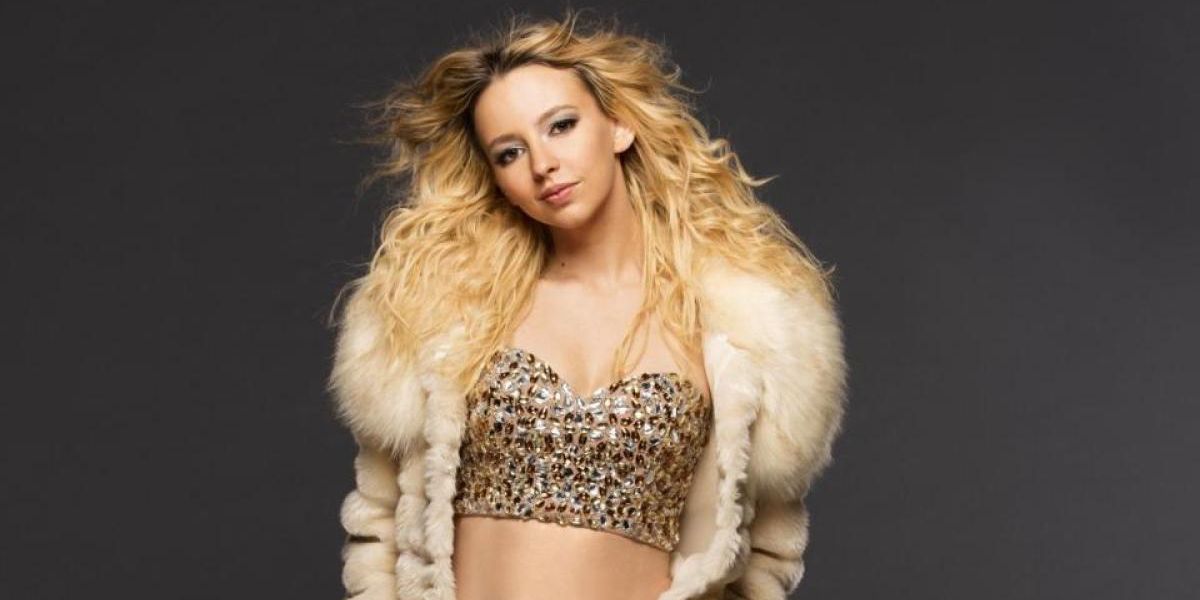 Natasha Burnett, the Australian actress who plays Britney Spears in the forthcoming Lifetime movie Britney Ever After, said that, contrary to popular belief, portraying the pop star was "extremely traumatic."

In an interview with the New York Daily News, Burnett said that filming the no-bars biopic -- which will reportedly delve into her two marriages, depression and custody battle -- gave her "a lot more empathy" and insight into what it was like for Spears to grow up in the entertainment business.

"It was traumatic having to experience through my eyes what she experienced," she said.

However, Burnett also acknowledged the experience led to a lot of admiration for Spears' strength.

"I really appreciated how strong she is," she said, adding later, "Emotionally, the way she got through the constant pressures that she was faced with is admirable."

Britney Ever After will premiere February 18 on Lifetime.

photo by Katie Yu/courtesy of Lifetime