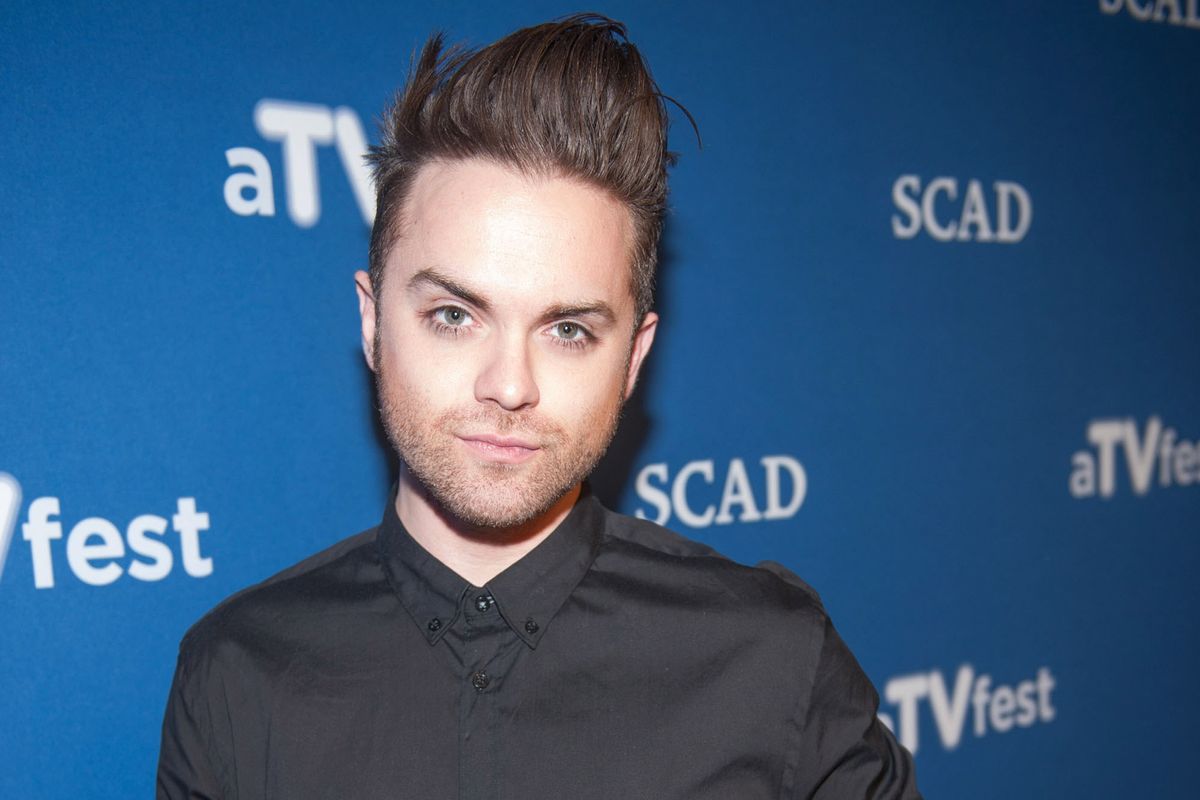 Actor Thomas Dekker Comes Out as Gay After Being Outed

Last week, Heroes executive producer Bryan Fuller dished what he thought was piping hot tea when he revealed that an actor's management threatened to pull him from the show if his character was gay, before the actor came out as gay himself. What he actually did, perhaps inadvertently, was out someone who had not in fact come out just yet. Fans were able to quickly figure out that the actor in question was Thomas Dekker, who played Zach, and found an old interview quote where he stated that he wasn't opposed to same-sex relationships, leading to the assumption that he was outed and gay. They were right.

Dekker took to Instagram to confirm the speculation in a lengthy statement, where he even revealed that he got married to his husband in April. "My sexual orientation once again came into question this week when a prominent gay man used an awards acceptance speech to "out" me," he acknowledged. "While he did not mention me by name, the explicit details of his reference made it easy for the public and media to connect the dots. While it is an odd situation, I thank him because it presents a prime opportunity for me to publicly say that I am indeed a man who proudly loves other men. In fact, this April, I married my husband and I could not be happier."

Dekker also spoke at length about the importance of coming out for a queer person, and how it should not be forced when they're not ready. "For some of us, it takes time to cultivate, discover and conclude. It is not something anyone should ever be ashamed of and certainly not something anyone should be rushed into," he states. While Dekker seemed ready to jump at the chance, it is essential to note that outing someone without their consent, no matter how frustratingly obvious it is, can often be detrimental — and just plain rude. Welcome to the club, Thomas. Read his full statement below.