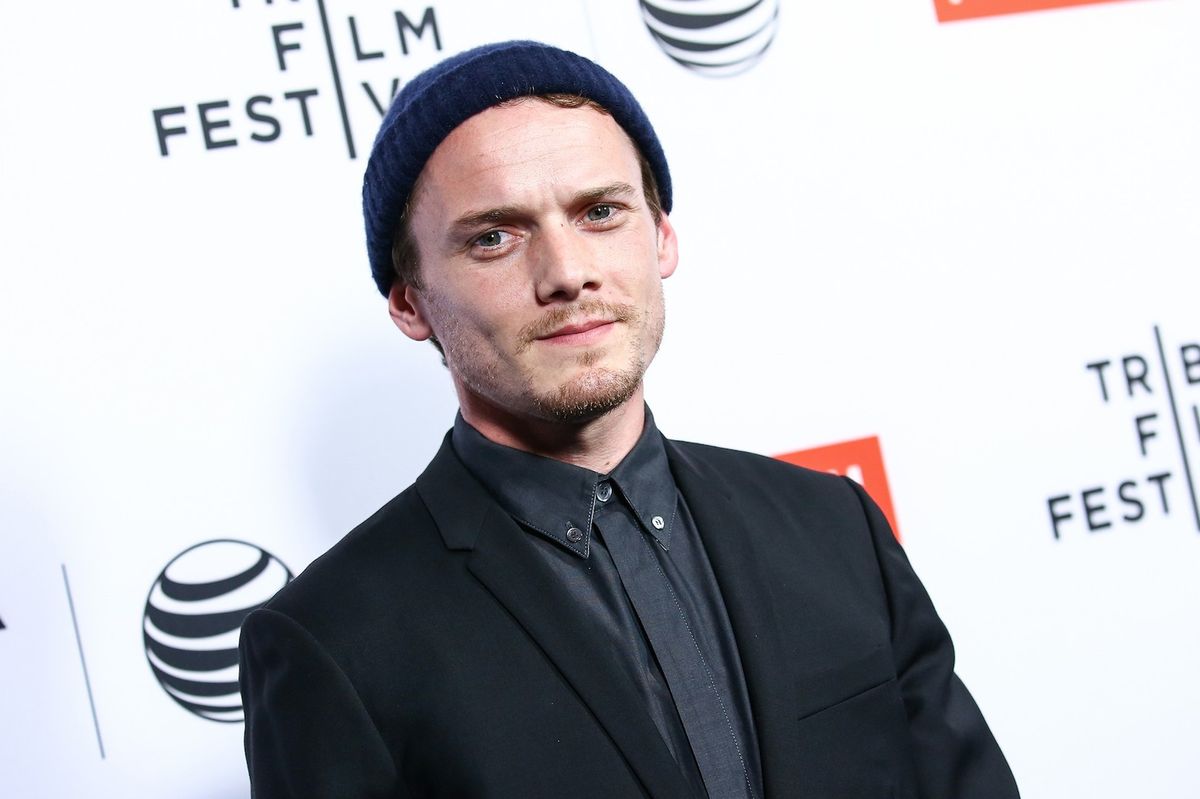 Actor Anton Yelchin died tragically early this morning, in what appears to have been a freak automobile accident. TMZ reports that his body was discovered in the driveway of his San Fernando Valley home, pinned between his car and a brick mailbox, which was connected to a security gate. According to law enforcement, the car engine was still running, and placed in neutral. The driveway had a fairly steep slope, but it is unclear at this time why Yelchin would have left his car. His body was discovered by friends after he failed to appear for a rehearsal they had planned hours earlier.

The charismatic 27-year-old Russian-born actor was known primarily for his role as Chekhov in the Star Trek series, as well as parts in Terminator Salvation, Alpha Dog, Green Room, and as the voice of 'Clumsy' in the The Smurfs movies.