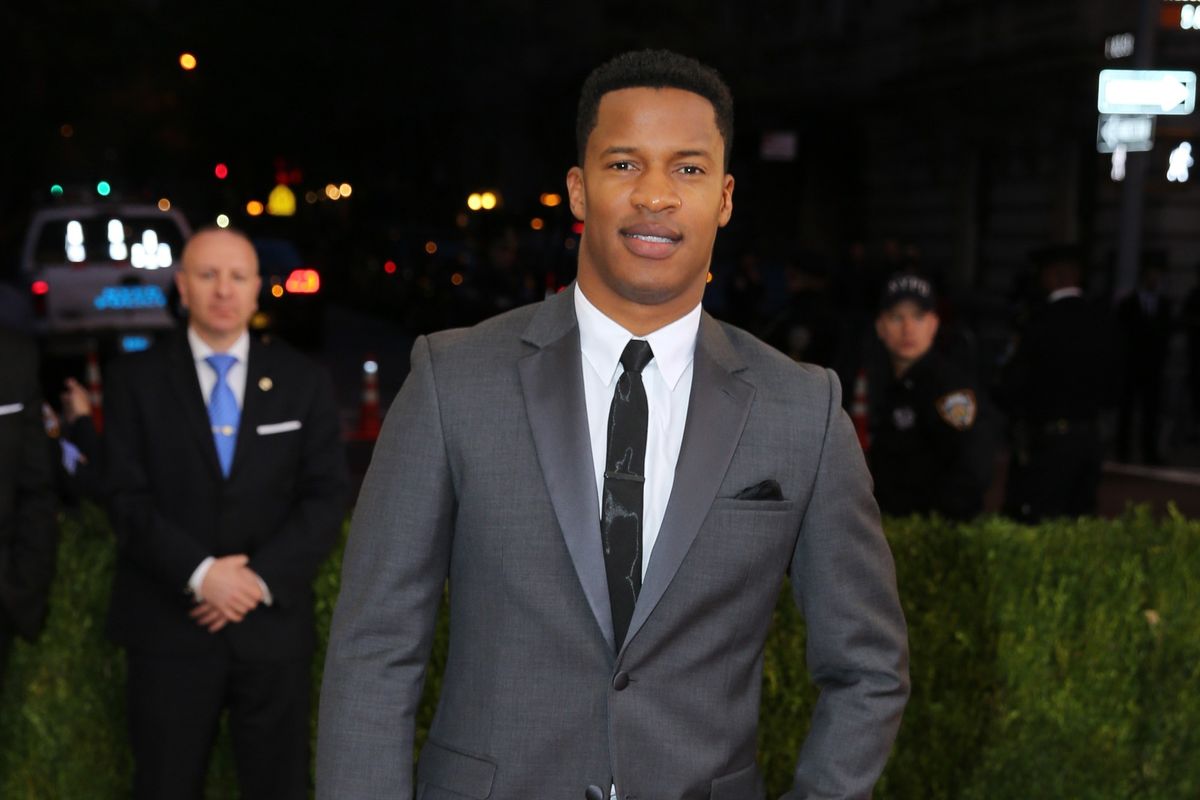 Ahead of Birth of a Nation's wide-release roll-out this weekend, activists have announced plans to protest the LA premiere of the movie with a silent candlelight vigil tonight at 7 p.m.

Seventeen years ago, director Nate Parker was accused and acquitted of rape -- and, in the wake of the news resurfacing, has maintained that it was consensual -- a move that, for many, has overshadowed the critical acclaim surrounding his latest project.

Put together by Fuck Rape Culture, the vigil outside LA's Arclight Theater is for the "unnamed victims of rape and sexual assault in the US," and as organizer Elyse Cizek told Variety is active pushback by survivors against "both Nate Parker and those seeking to glorify him despite his negligence in addressing the issue of rape culture while simultaneously perpetuating it."

Further details can be found via the vigil's event page.