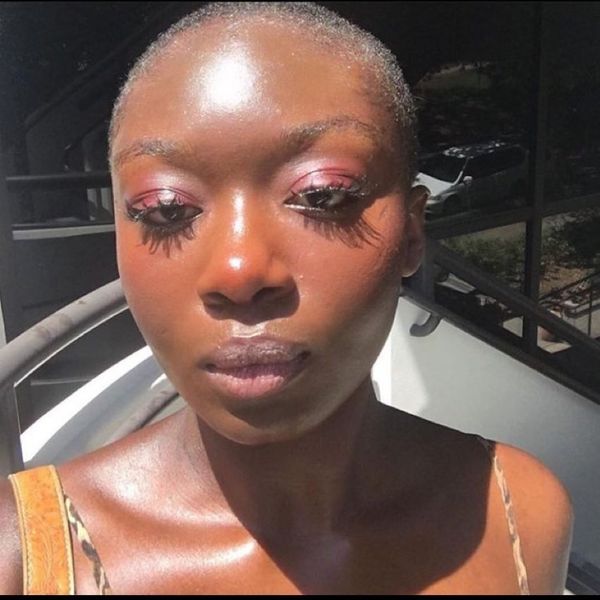 Activists and allies on social media are calling for justice for Oluwatoyin Salau, known as Toyin, after she was found dead over a week post a June 6 disappearance.

Toyin recently tweeted that a man who had offered her a ride to church molested her; she went missing shortly thereafter. Nine days later, on June 14, her body was found in Tallahassee along with 75-year-old Victoria Sims, who was also reported missing.

The suspect, Aaron Glee Jr., was taken into custody following a May 30 arrest for aggravated battery causing bodily harm or disability and a June 9 arrest for battery.

A woman named Ashley, who explained that she was helping Toyin's mother, broke the news of Toyin's murder on Twitter on June 14. The Tallahassee Police Department confirmed the news with a case update on June 15.

Toyin was seeking refuge at a church after leaving her home, which upheld unjust living conditions according to her tweet, when the man who offered to give her a ride assaulted her. Toyin wrote that she called the police right after. Twitter responded with an outpour of support for the 19-year-old, but she never responded.

"He came disguised as a man of God and ended up picking me up from nearby Saxon Street," Toyin tweeted. "I trusted the holy spirit to keep me safe."

Toyin was a crucial member of the Florida Black Lives Matter movement and was affiliated with Movement 850, demanding justice for Black people who fell victim to police brutality through policy change.

As often as she took to the streets in protest demanding justice, Toyin spoke her mind online and sought to enact change on social media, believing in the power of words.

"The media loves to censor black pain for a groundbreaking story there is no middle ground... keep reporting and fact checking stay on y'all toes," Toyin tweeted on June 1.