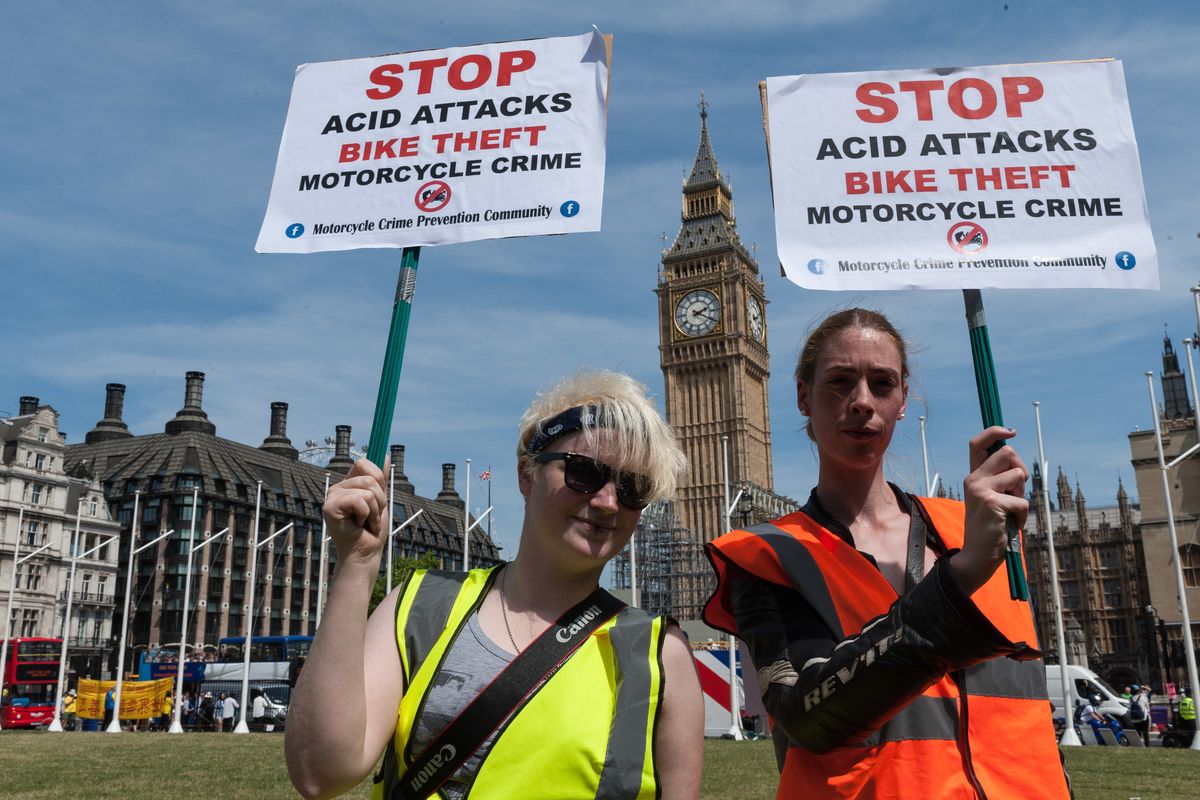 A UK-based doctor is set to create makeup that will resist acid attacks. The first of its kind in the world, the line has been in the works for over 10 years, spurred by an acid attack on model Katie Piper.

Dr Almas Ahmed told Mirror, after the horrific attack on Piper, her father advised her to carry two liters of water on her trips to London. "I went to drink it and he said, 'Don't drink it. It's got bicarbonate in it,'" she said.

"I was really shocked that my dad was worrying about that," she said, adding that it's what inspired her to further her research in the makeup line. While bicarbonate of soda can't treat acid attacks, (Dr Ahmed advises a lot of fresh, and clean water). her makeup range has been formulated in a way to act as a barrier between the skin and the acid effectively repelling it, Dr Ahmed said of the "tried and tested" formula.

"Traditional makeup does not repel acid at all," she explained. "With my makeup range, you just put it on as normal, but if somebody throws acid on you, all you do is rinse it off. Your skin will be intact, even if your clothes might not be."

Through this initiative, Dr Ahmed aims not only help to survivors of such attacks, but also provide them employment. "A lot of victims find it very difficult to get a job. Because their faces are so disfigured no one will hire them. Plastic surgery is not affordable for them," she said, adding that she is also working with psychologists and psychiatrists to help the survivors gain independence. "When you pity someone you take away their power, and they want to feel empowered, strong and independent. The best way to do that is to give them opportunities."

Although her breakthrough cosmetics range will be available across the world in 2020, it will first be launched in India and countries in the Middle East, where instances of acid attacks are more common. It will then be introduced in the UK where the instances of such nature have seen a major spike. While most acid attacks in the country have been limited to London, 43 incidents were reported in West Yorkshire three years up to 2018, Mirror UK reports.

For more information on the event, or to buy tickets for Facing Brave: Women take on the acid throwers, click here.