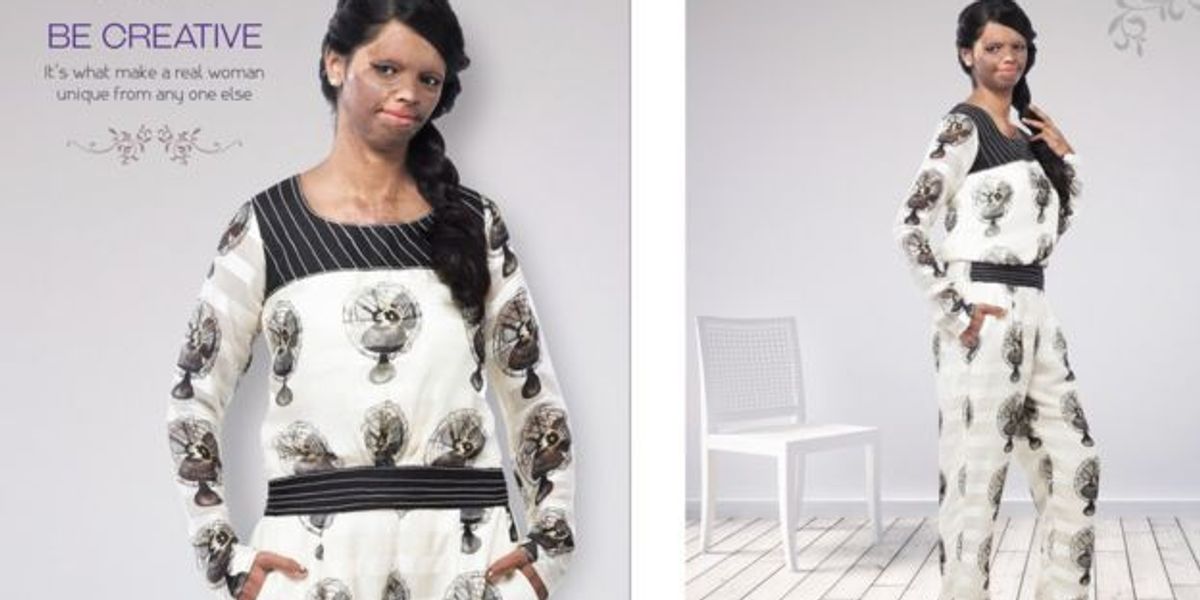 Viva N Diva, a prominent Indian sari maker, has just announced the Laxmi Saa, an acid attack survivor and activist, will be the face of their forthcoming campaign following the release of several teaser images.

Saa was 15 when she was attacked by a man whose marriage proposal she had rejected, and was subsequently left with large burn scars on her face and neck; however, she has since become an outspoken proponent for regulated acid sales and has advocated for more severe punishments for acid attackers. Speaking in detail about the campaign with BBC, Saa also said that she was using this modeling gig as a way to empower other women who have gone through the same experience.

Check out a few of the ads below.