Here's the deal: Operation Smile's Fifth Annual âSmile Eventâ featured newlywed Nick Cannon DJing! Photographers started lining up at 4:30 and were real antsy by 10 p.m. when Nick arrived alone sans the missus and did a perfunctory drive-by on the red carpet and it became clear the âtwo shotâ was not gonna happen. Many moons later, his better half showed up and the minute Mariah Carey Cannon stepped into view with this loopy, Cheshire cat grin of hers, all was forgiven! 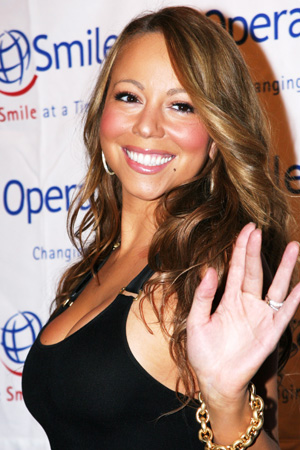 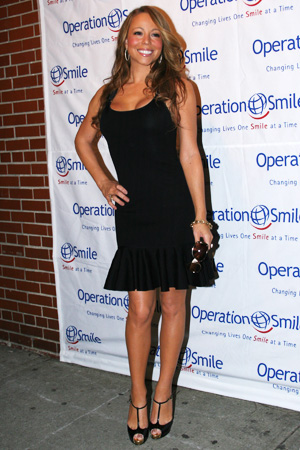 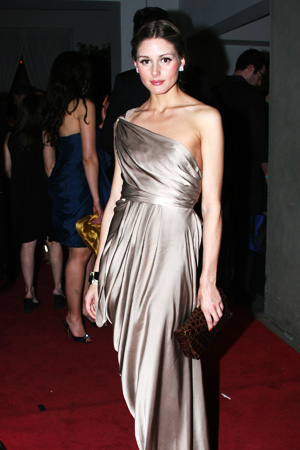 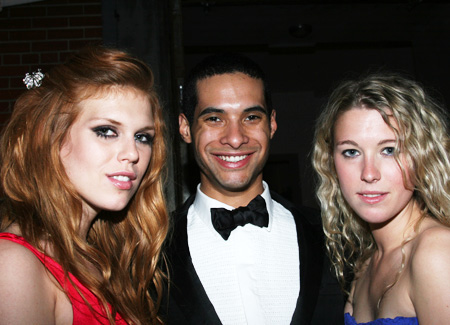 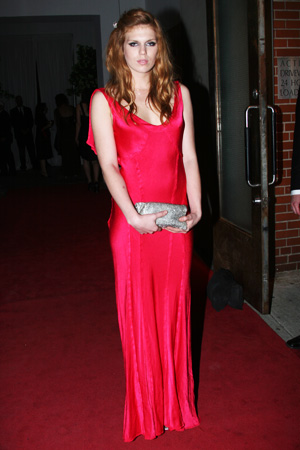 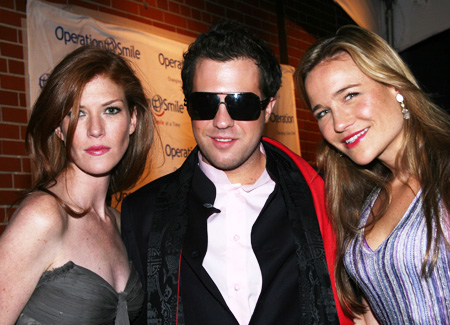 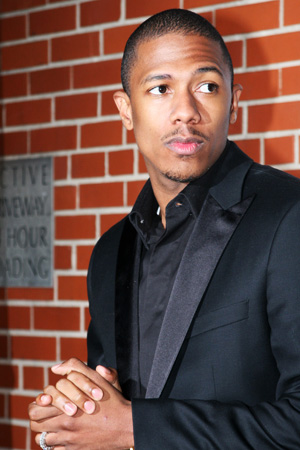