On the rooftop of 620 Fifth Avenue there is a green garden that instantly reminds you of the Palais Royale garden in Paris. To the left are the spirals of St. Patrickâs Cathedral and directly in front are the imposing upper stories of the Saks Fifth Avenue building â- itâs quite a view. At PAPER, we have learned never to ignore one of Nadine Johnsonâs events â- they always seem to be magical and important. The La Mer and Oceana party for World Ocean Day 2008 was no exception. For one thing, someone was introduced to me as a shark diver! Then there was a speech by Maureen Case, president of La Mer, that included some of the frightening statistics on the state of our waters. She introduced Ted Danson, an early supporter of ocean conservation. Then there were Rosario Dawson, Michelle Trachtenberg, Oceana spokesperson Amber Valetta, Alek Wek, Frederique Van Der Wal were all looking very sea siren-y.

P.S. For those of you who played my little game on Tuesday, I take responsibility for numbers 3, 4, 8, 9 and one half of 10 as my personal observations. The other statements along with mostly unprintable and caustic others, were overheard and given by the comedians who shall be known as The Press. 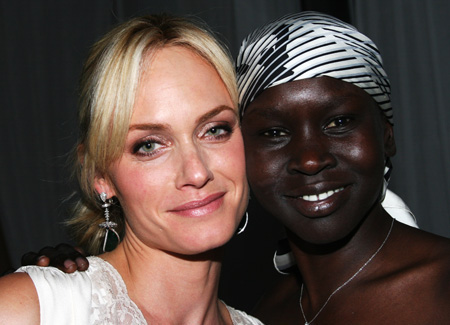 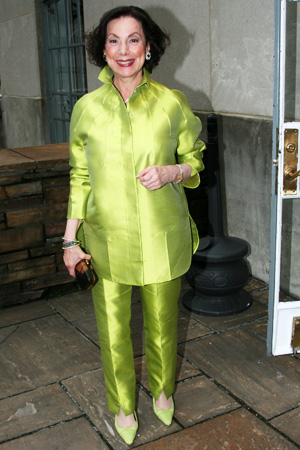 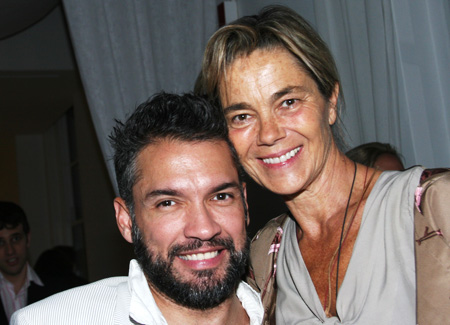 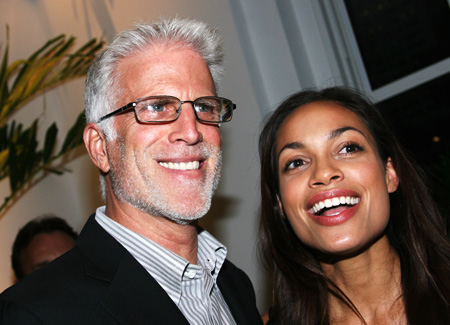 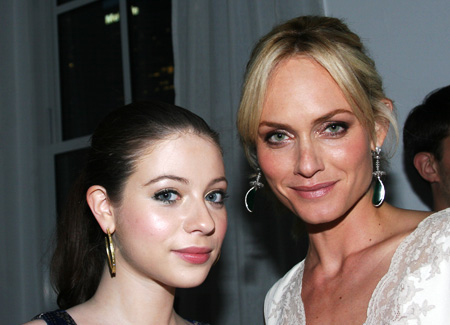 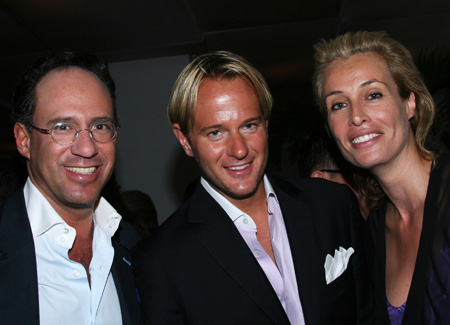 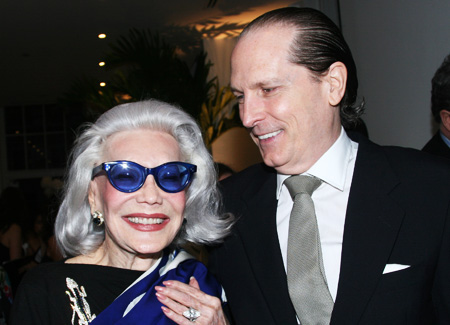 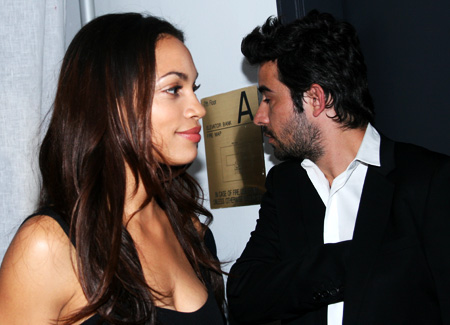 Previous Next
Rosario and Mathieu 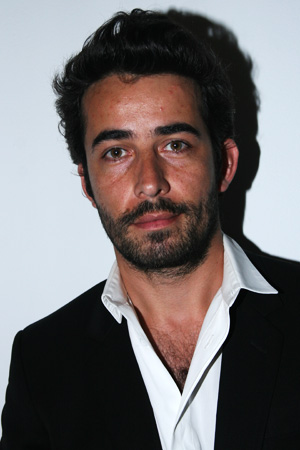 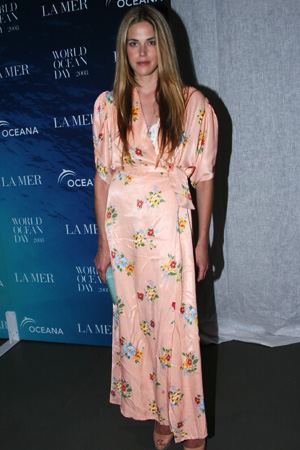 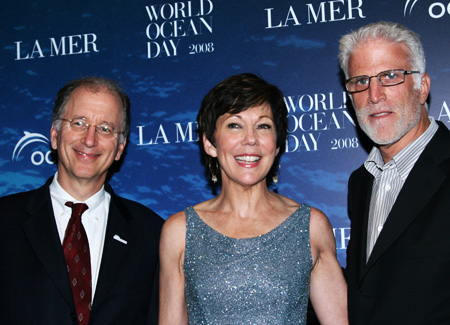 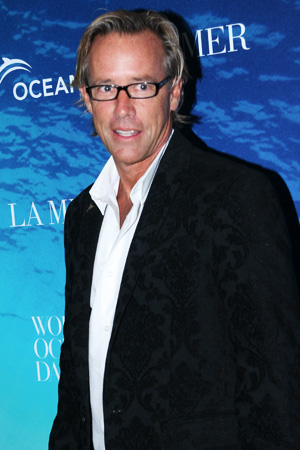 Previous Next
Jonathan the sharkdiver 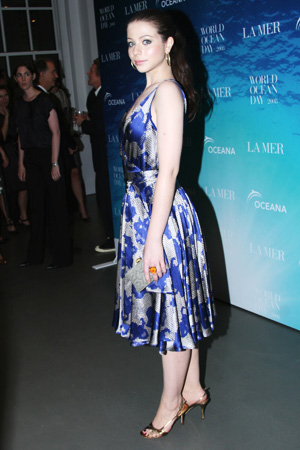 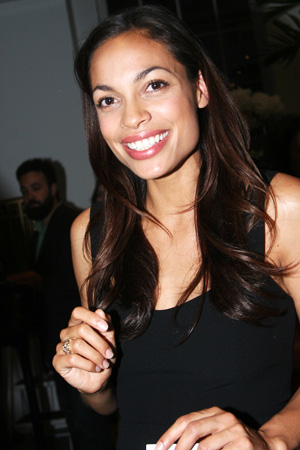 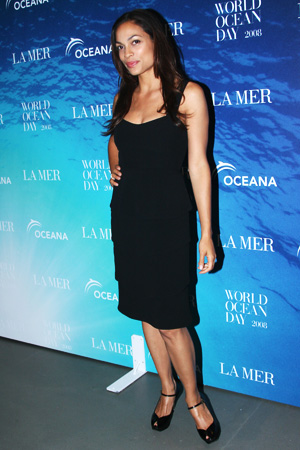 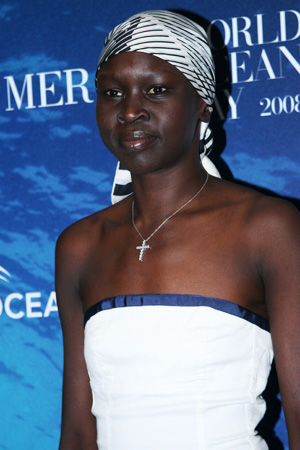 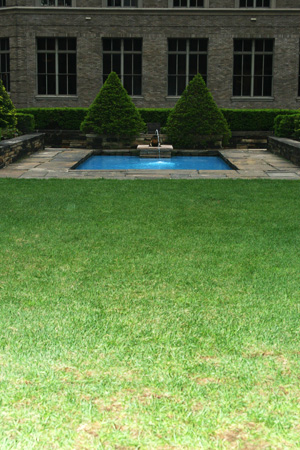 Previous Next
The setting