In the past ten years I have accrued a catalog of 33,000 + photos and it turns out that lots of my music-based pics were taken at Tommy Hilfiger-sponsored events! Way back in the day, it was at Tommyâs party for Britney Spears at B Bar, that New York got its first glimpse of the notorious pop starlet. Tommy, Andy and Michael (who have a history of treating this photographer like family) are as much about music as clothing and this blast at Webster Hall was solid gold! Revelers were freaking out for Camp Freddy, the covers band made up of a rotating cast of rock stars, and last nightâs lineup featured Dave Navarro, Donovan Leitch, Moby, Royston Langdon, Chris Chaney, Brett Scallions, Steve Isaacs, Billy Morrison, Abby Gennet, Earl Slick and more! Backstage, I approached Dave Navarro to take a photo of him with Moby, and while he recognized me, he said, âNo thanks but maybe later.â I had in the past taken lots of photos of him with Carmen Electra and when I said that to his publicist, she told me, âif you try to get the photo later...for god's sake don't mention her name!!!â 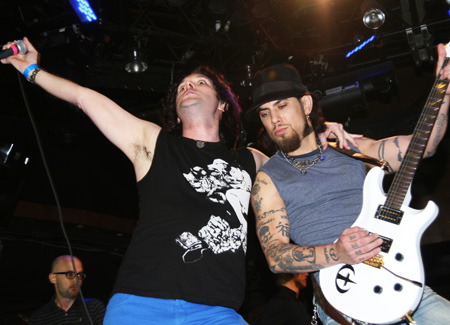 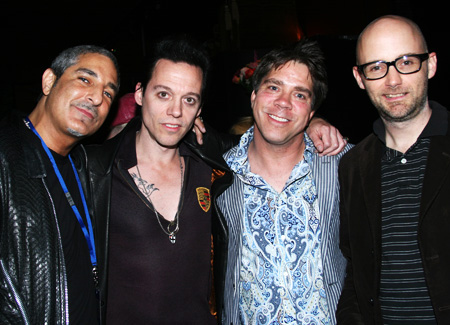 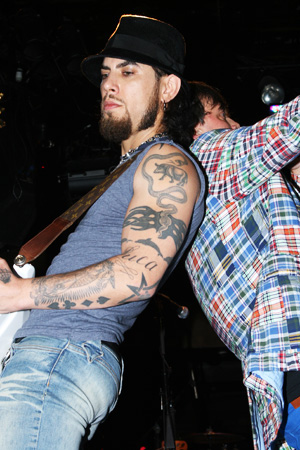 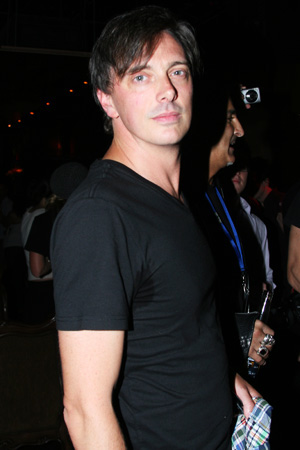 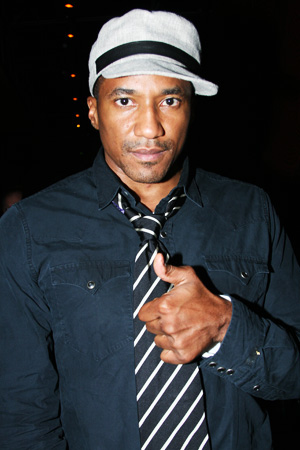 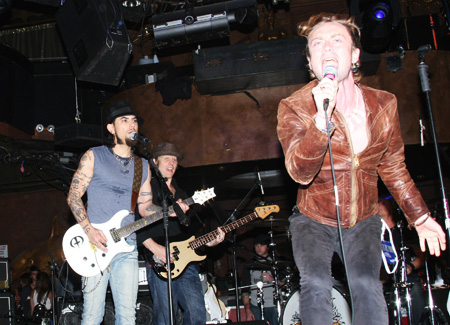 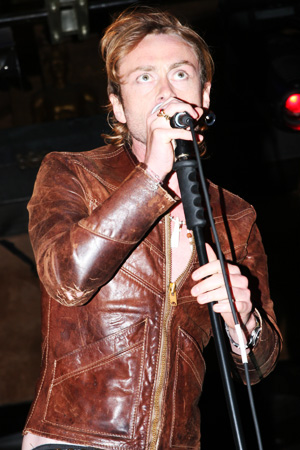 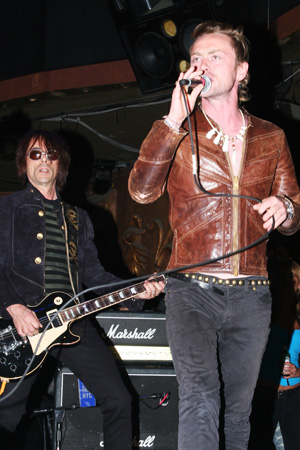 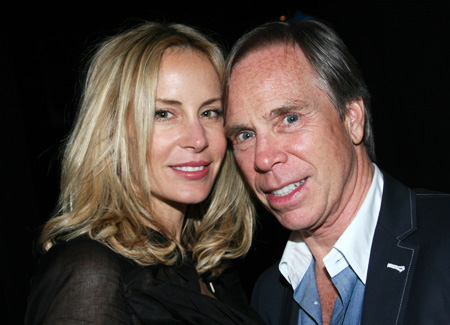 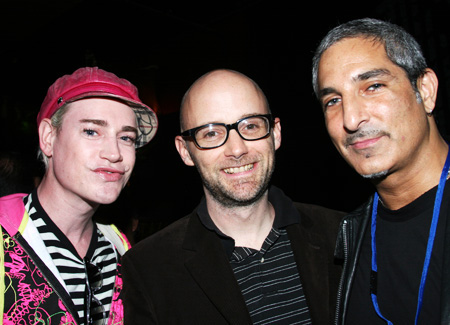 You Should Support Independent Designers This NYFW