Starting out at Bergdorf Goodman seemed like a good idea on this, the experimental, first Fashion's Night Out. Mary Kate and Ashley Olsen bartending; Victoria Beckham doing what she does like almost no one else (create the most dangerous excitement among fans, and worse, the paparazzi); Anna Wintour creating a commotion; and Padma Lakshmi hosting a cook-off... It was all so insane!

After they closed the access to the seventh floor, where the twins were serving cocktails, I waited forever for Victoria to arrive, as a mess of other photographers were almost foaming at the mouth. It was truly a "mob mentality" when she arrived. Cool as a cucumber, posing for all, could she not have noticed how scary the scene in front of her was?

I loved her answer to the "what are you wearing?" question -- "clothes!"

After that, I literally hitch-hiked with a friend down to the Meatpacking District where I waited in front of the Stella McCartney store for Kate Hudson, observing a line that went on forever.

One thing was for sure, whether any significant money was spent or not, everyone was out in groups and packs and couples and there was laughter and a sense of camaraderie everywhere! 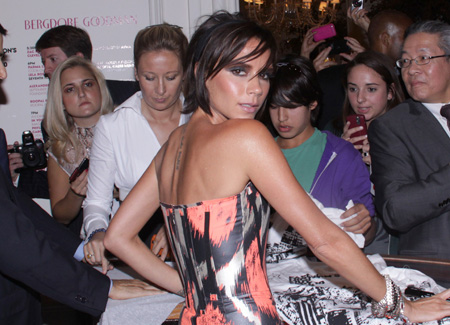 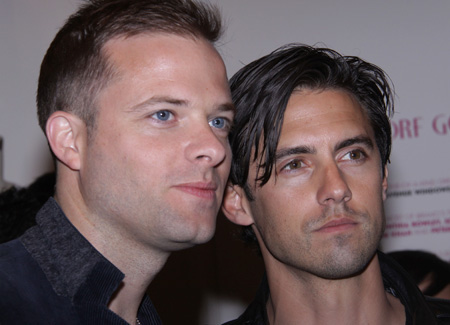 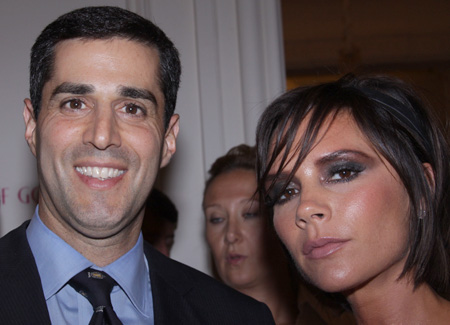 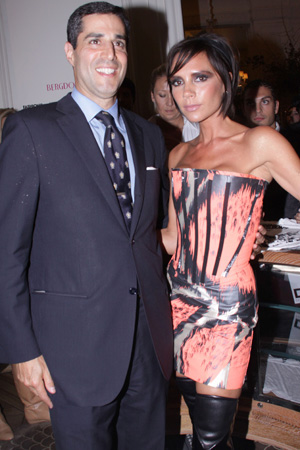 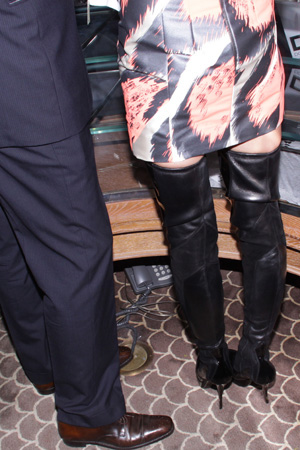 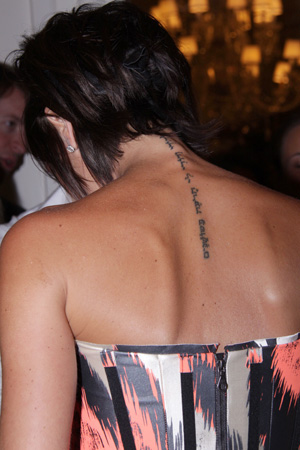 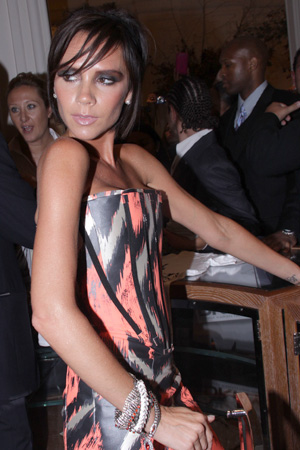 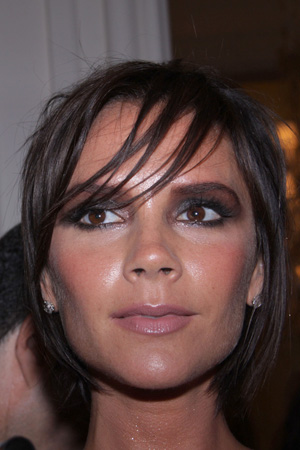 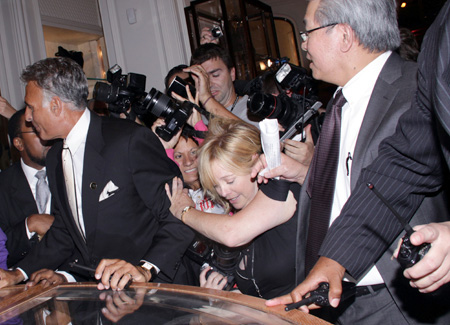