Yesterday marked the tenth anniversary of British documentary filmmaker Jeremy Gilley's incredibly successful humanitarian mission, Peace One Day. PAPER, along with a couple of major representatives (aka the one and only Ben Cohen, partner in crime Jerry Greenfield, and company CEO Walt Freese) from sponsor and community-conscious ice cream superpower Ben and Jerry's, were there to celebrate the occasion at LES hotspot The Box. The concept behind Gilley's project is quite simple: make one day, the 21st of September, a day of global unity, a day free of fighting and warfare worldwide. Beyond that, however, the 21st, the UN's International Day of Peace, is "a 24 hour-long platform for life-saving activities around the world and an opportunity for individuals -- particularly young people - to become involved in the peace process."

The event featured addresses from man of the hour Jeremy Gilley himself, Peace One Day ambassador Jude Law, and Ahmad Fawzi of the UN, as well as film clips showing some of the incredible work that has come out of past 9/21's. A suave and sexy bossa nova set by Brasileira Bebel Gilberto as well as endless scoops of Ben and Jerry's ambrosial ice cream topped off the celebration of ten years well spent. For more information on Peace One Day and Jeremy Gilley, head over to www.PeaceOneDay.org. 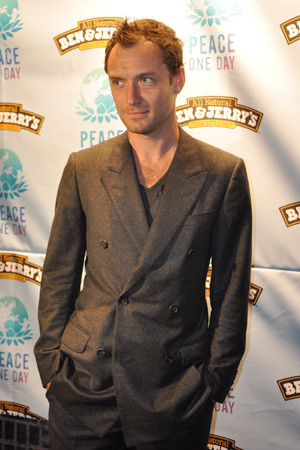 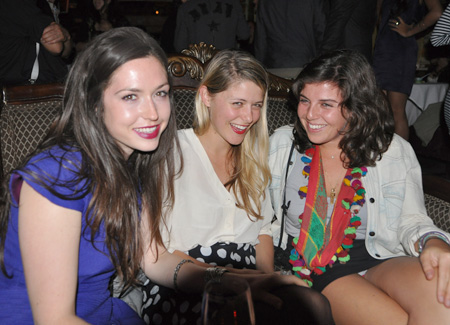 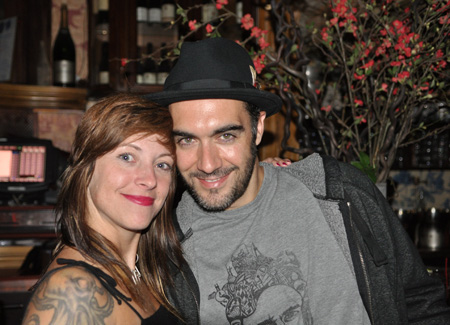 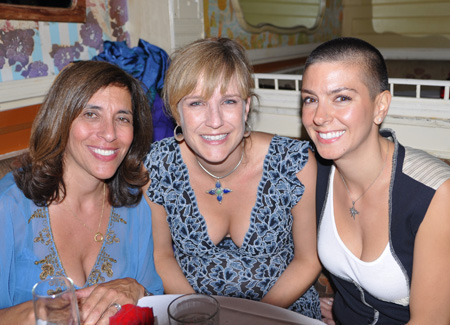 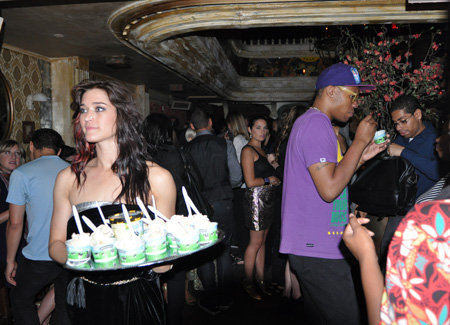 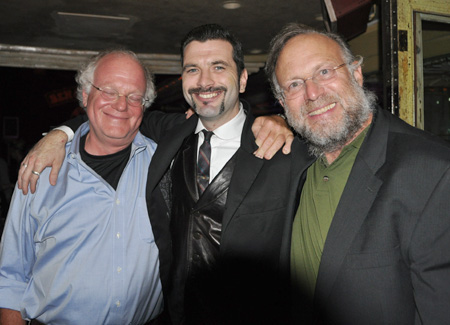 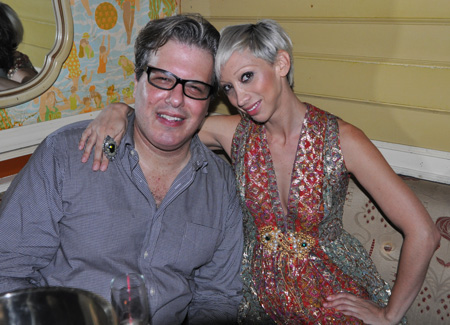 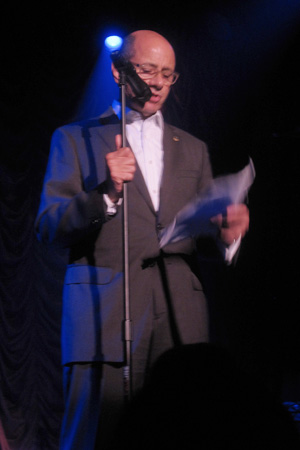 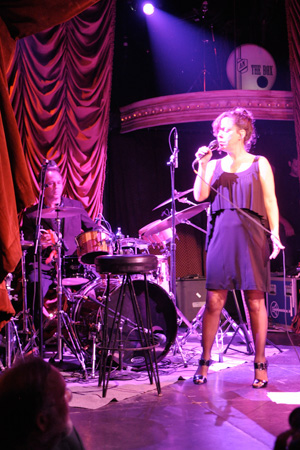 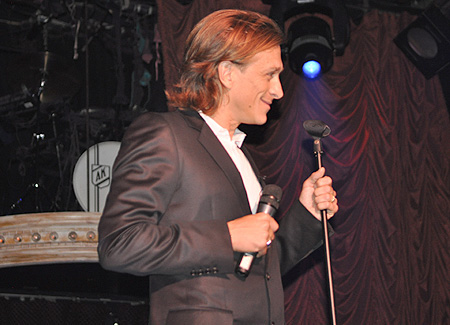 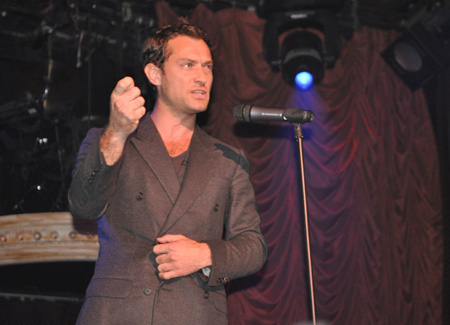 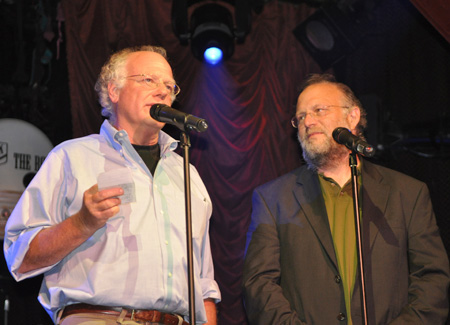 Previous Next
Ben and Jerry! 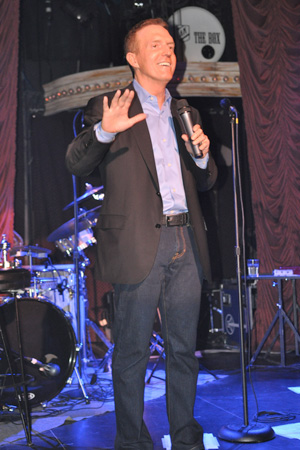 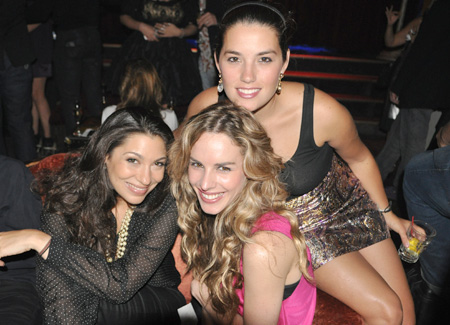 Previous Next
Some ladies 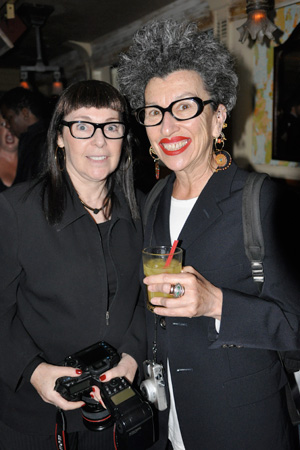 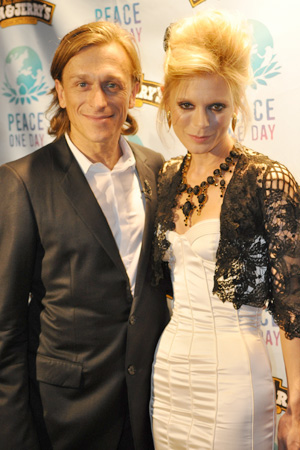 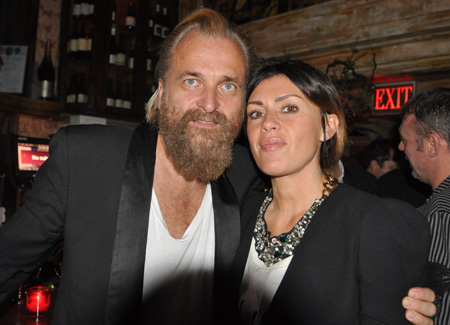 Previous Next
Johan and Marcella Lindeberg