The American Ballet Theatre hosted its third annual Noche Latina, a celebration of the companyâs Spanish and Latin American dancers with a special performance of Don Quixote. But first there was a sumptuous dinner on the Grand Tier. The hostess assured everyone that the tomatoes being served were not killer tomatoes and that they were personally brought in from Florida that morning! 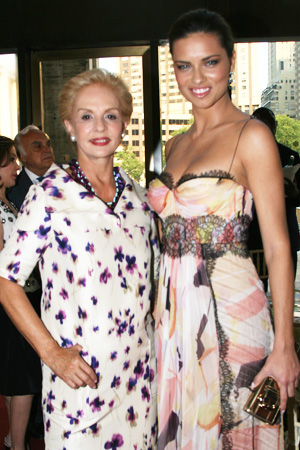 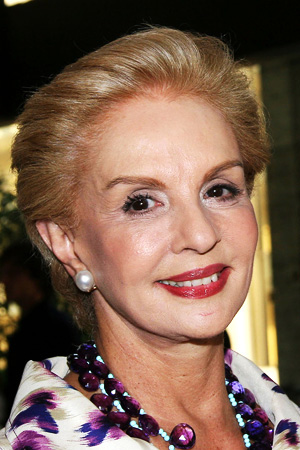 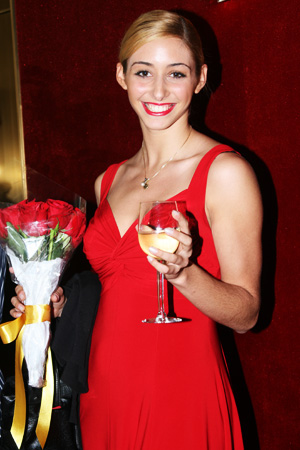 Previous Next
A ballerina 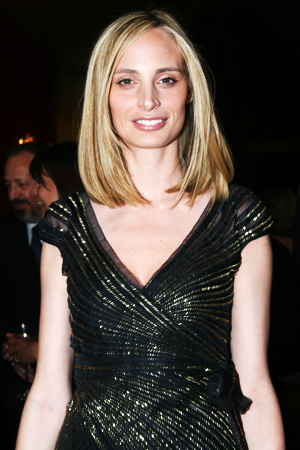 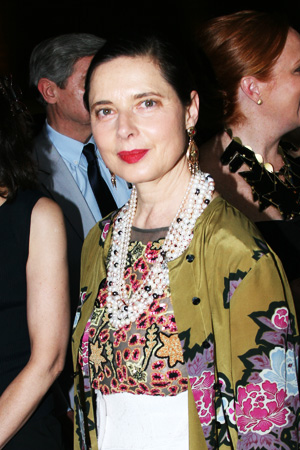 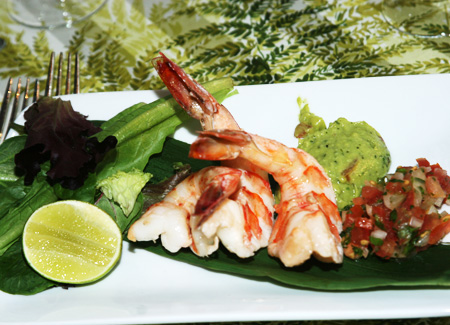 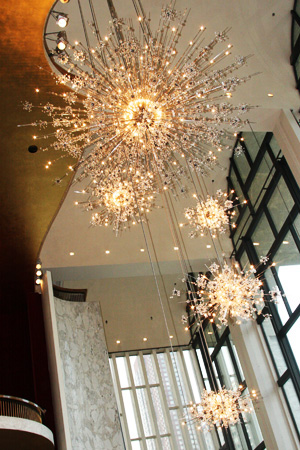