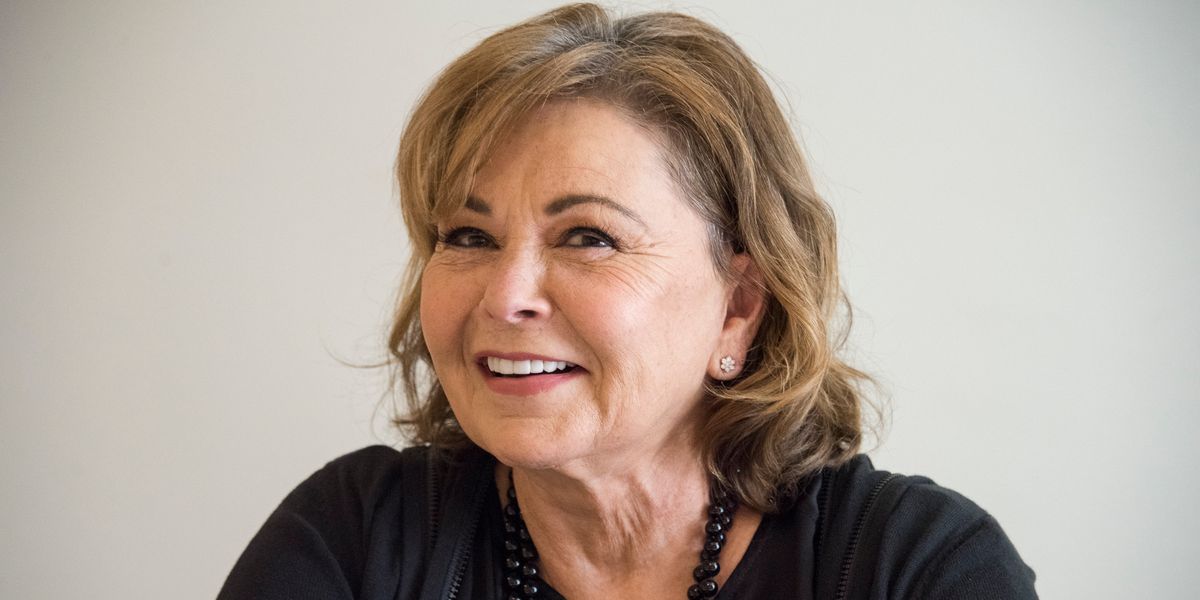 ABC has canceled its revival of hit 90s sitcom Roseanne after its star and creator Roseanne Barr posted a racist tweet in which she likened former Barack Obama aide Valerie Jarrett to an ape.

Barr apologized for the tweet, calling it a "joke," but backlash was swift with politicians, celebrities and viewers calling on ABC to take action.

"Roseanne's Twitter statement is abhorrent, repugnant and inconsistent with our values," Channing Dungey, the president of ABC Entertainment said in a statement, "and we have decided to cancel her show."

After her apology (which came after a rant in which she also attacked Chelsea Clinton), Barr said she was leaving Twitter. Her co-star Sara Gilbert condemned Barr's words in her own statement, and Wanda Sykes announced she was quitting her producing gig on the show. Whitney Cummings also left her spot as co-showrunner earlier this month.

While the show is off ABC, it's possible it will live on at a different network.