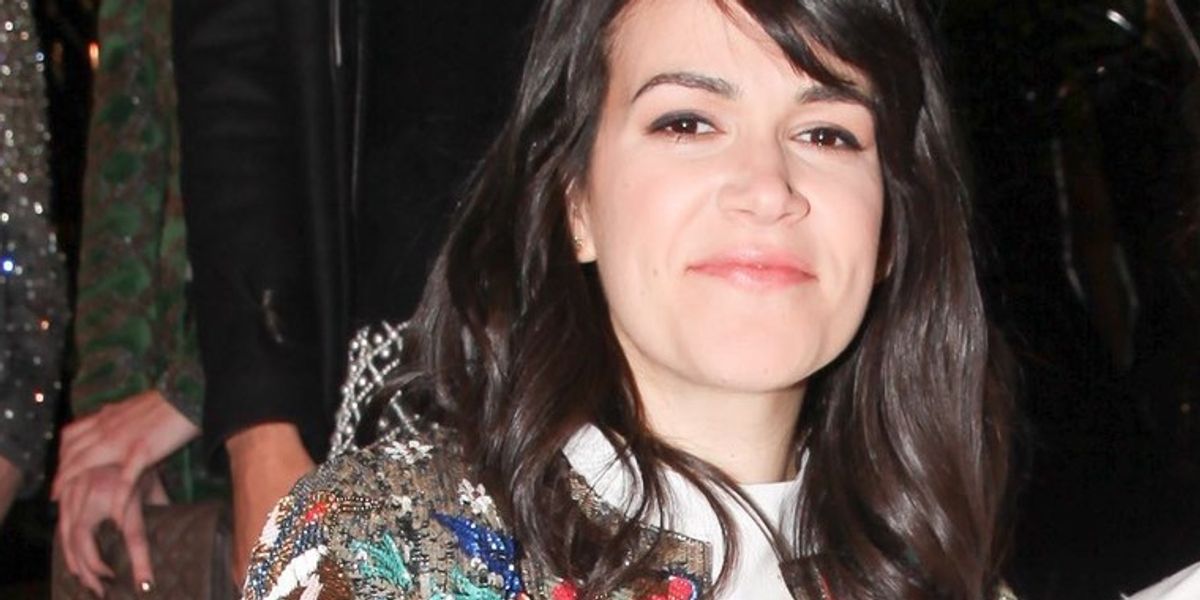 Broad City's Abbi Abrams has struggled as an artist, whether she's confusing a sandwich shop for a gallery, or selling her art to a white-supremacist dating site. The real-life Abbi's had nowhere near the same amount of struggle. Beyond the obvious success of Broad City (deep into season 3 right now, whipping out guest-star gold), Jacobson's art sidelines are also taking off.

Today it was announced that Jacobson signed a deal to produce an illustrated book. Titled Carry This Book, Jacobson's book would be all about what famous people (alive or dead) haul around in their purses, fanny-packs, clutches, and manbags. She will speculate on everything from the Donald's self-tanner stash or what favorite things Oprah keeps on hand. Who knows, maybe we'll even get a section on what various women keep in "nature's pocket."