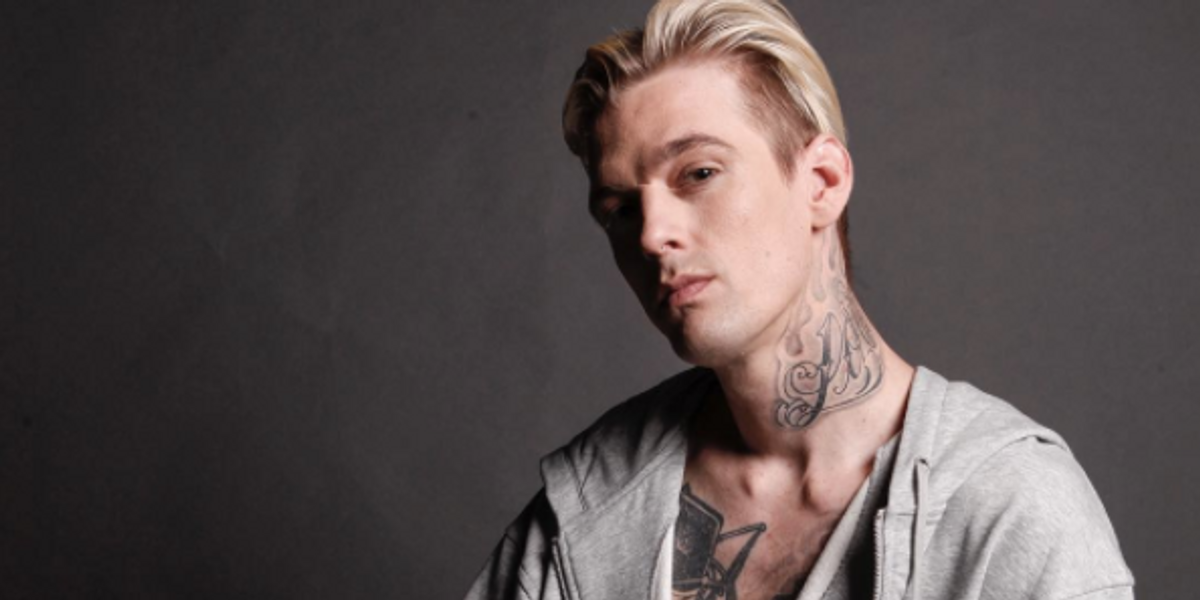 Aaron Carter Opens Up About His Sexuality On Twitter

Aaron Carter posted a heartfelt note to Twitter this weekend about his sexuality, saying that in his teens he "started to find both boys and girls attractive."

"This doesn't bring me shame," the pop singer wrote, "just a weight and burden I have held onto for a long time that I would like lifted off of me. I grew up in this entertainment industry at a very young age and when I was around 13-years-old I started to find boys and girls attractive. There were years that went by that I thought about it, but it wasn't until I was 17-years-old, after a few relationships with girls, I had an experience with a male that I had an attraction to who I also worked with and grew up with."

Shortly after the post went up, Carter and his girlfriend of one year Madison Parker broke up, though they didn't say it was directly tied Carter's revelation.

"Aaron and Madison love each other and respect one another dearly," Carter's rep said in a statement to Entertainment Tonight. "It was a mutual decision and Aaron's personal statement released speaks for itself. Now back to the music."