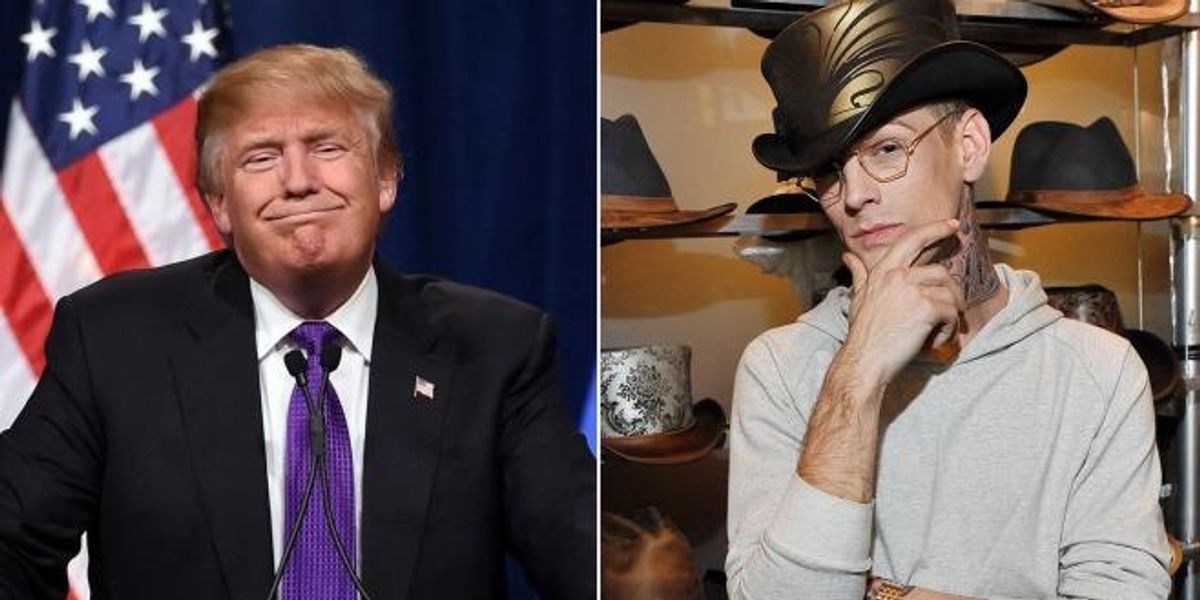 Aaron Carter Endorses Donald Trump On Twitter, Because The Universe Is A Swallowing Itself

What have you done with your Saturday?

I can't say much for myself, but at least I know Aaron Carter has used his time well.

The star (ish) took to Twitter to voice his support for our national nightmare.

After the wave of Twitter vitriol spilled in (totally unplanned, right, Aaron?) Carter quickly deflected the hate-orade with a proclamation of self..

...queened out with a Countess LuAnn cameo...

Finally, Aaron calculated how much of himself actually agrees with the t presidential candidate.