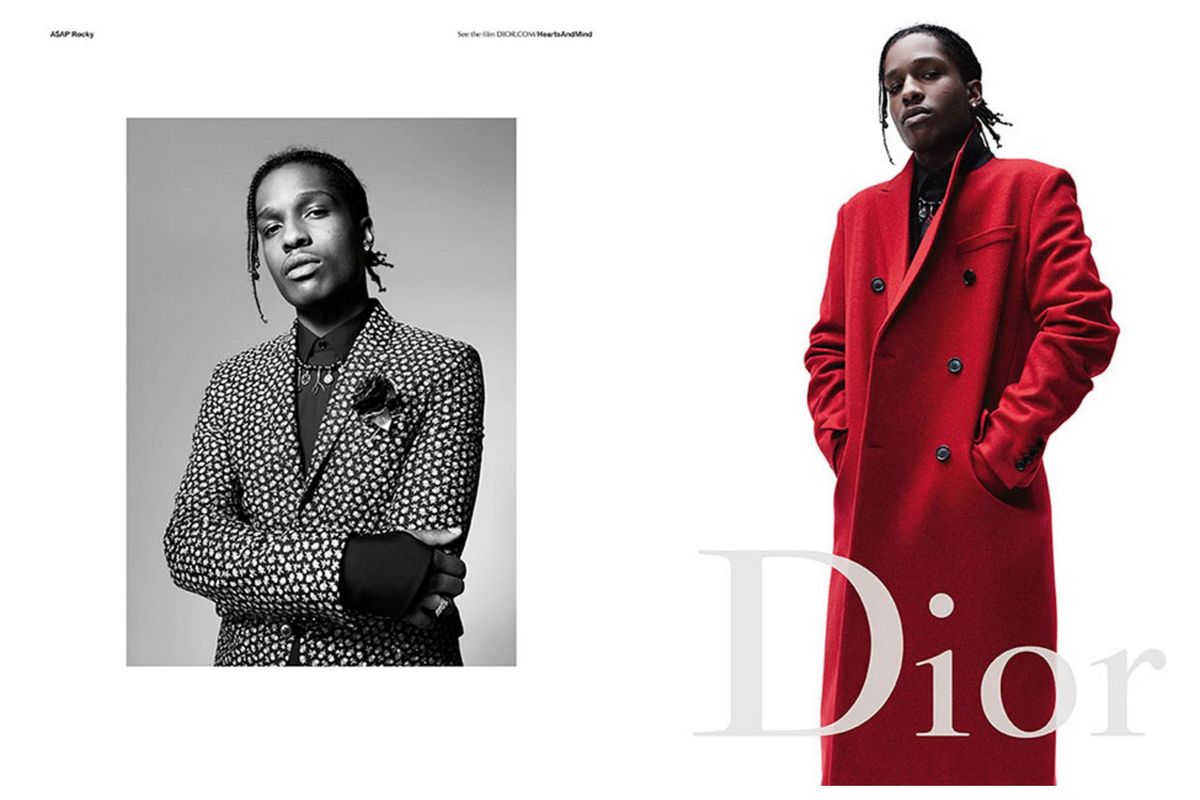 Pretty Boy Flacko, a.k.a. A$AP Rocky, is known as much for his fashion pedigree as he is for his lyrical prowess.

The rapper has expanded his repertoire, adding designer and model to his seemingly endless list of style-centric accomplishments which include his recent collaboration with designer J.W.Anderson.

According to Dior, A$AP "embodies the empowered masculinity of today's urban dandy." Which is to say, he's sharply dressed, street smart and always errs on the ostentatious side.