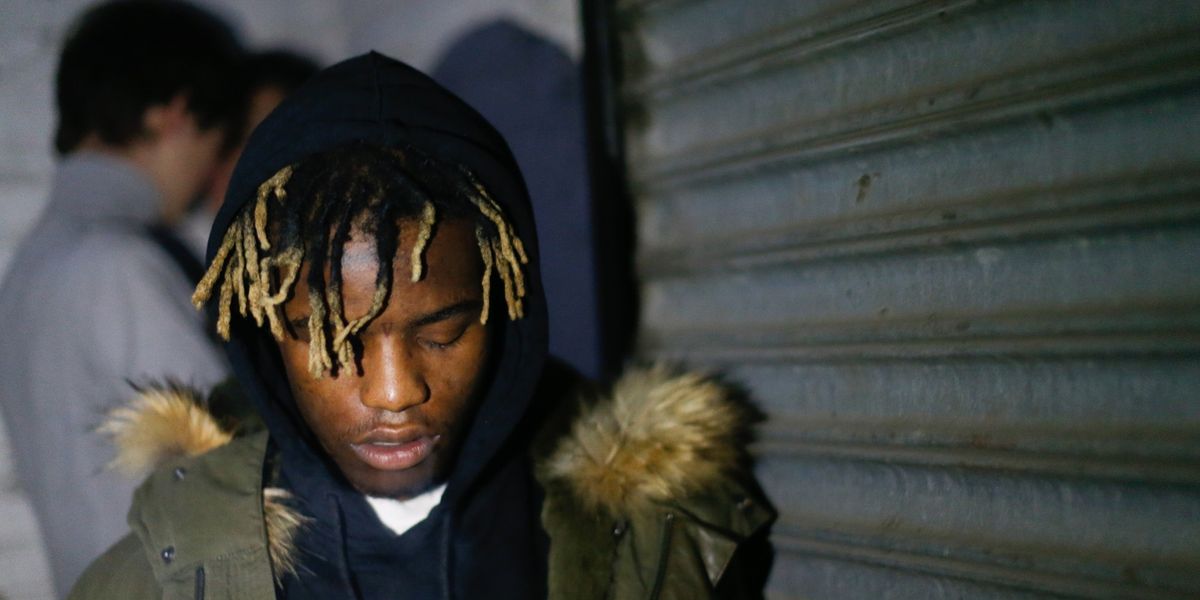 The incident was captured in several videos.

[UPDATE 9:20 p.m.: Theophilus London has just shared a new screenshot from another DM with Connor.]

[UPDATE 6:15 p.m.: Theophilus London responds with screenshots of Connor threatening him with a weapon in the DMs.]


There was a scuffle between Theophilus London, A$AP Bari and beleaguered, Kanye-affiliated stylist Ian Connor earlier today at a Mens' Fashion Week event in Paris. The three were at French purveyors of all-things-cool, Collette, where A$AP Bari, A$AP Rocky, Theophilus London and Virgil Abloh were doing an in-store event for Bari and Rocky's brand, VLONE. It's unclear what the actual timeline of events is, but it seems to have started with a tweet London sent out earlier today -- referencing the number of sexual assault accusations against Connor that have come out in the past few months. (Connor has continually disparaged his accusers on Twitter and at one point said they were simply upset that they had gotten caught cheating on their boyfriends. We've written about this here.)

Connor, who was at the event, is captured in several videos posted to Twitter looking upset and pacing behind Abloh as he signs shirts, while London stands to the side flipping through a book. Tensions are clearly high as Bari is seen in one clip telling him to leave. Connor then walks over to London and punches him, setting off a scuffle in the middle of the store. Bari also jumps in, while Rocky and others attempt to break them up.

Connor is eventually escorted out. However, A$AP Bari is lying in wait outside and sucker punches an unsuspecting Connor as he leaves.

And London kept coming for Connor in the midst of it all.

But it didn't end there, as Connor retweeted a cryptic dig he had previously posted on May 22.

London responded swiftly with several tweets suggesting he had helped Connor in the past, including housing him after he was released from juvenile detention. Clearly, these feelings run deep.

But Bari had the final word, threatening Connor.