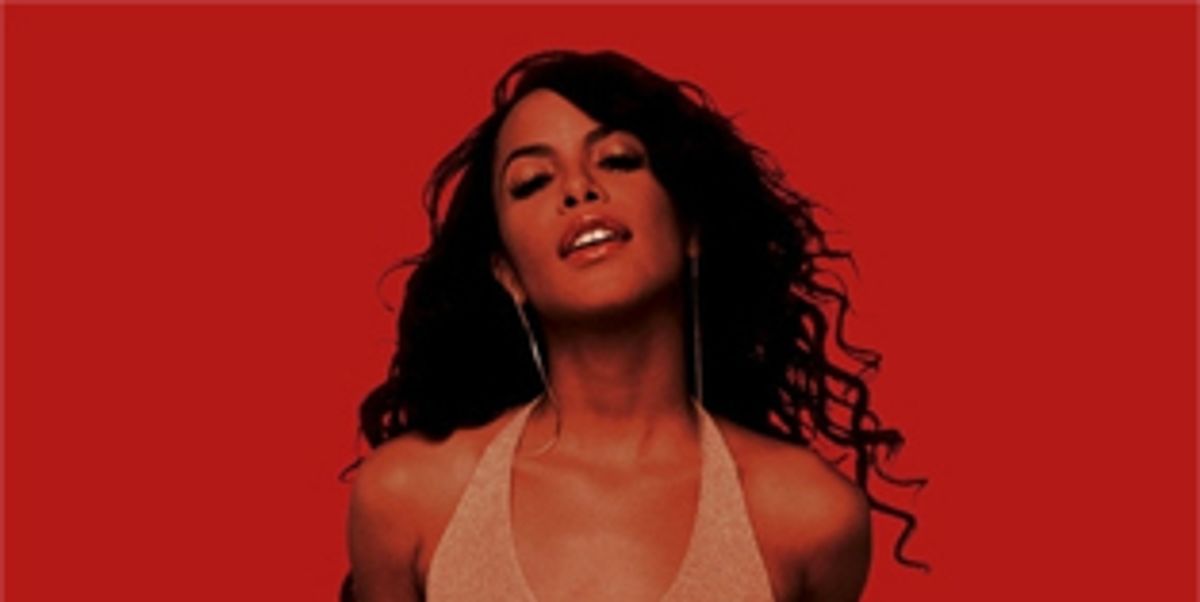 As noted by Complex last month, there's a marked absence of Aaliyah's discography, apart from 1994's Age Ain't Nothing But a Number, from major streaming services like Spotify and Apple Music. The reason? Well, it turned out that Aaliyah's uncle/mentor, Barry Hankerson, who owns the majority of the rights to her catalog, was refusing to license it.

However, a posthumous hits collection -- appropriately dubbed Ultimate Aaliyah -- appeared on Apple Music and iTunes late last night, and turns out it was illegally uploaded by Craze Productions, who reportedly don't ''actually own the rights to any of Aaliyah's music."

That said, the album has now been removed from both platforms by Hankerson's Reservoir Media. Should've scooped when you had the chance, I guess?