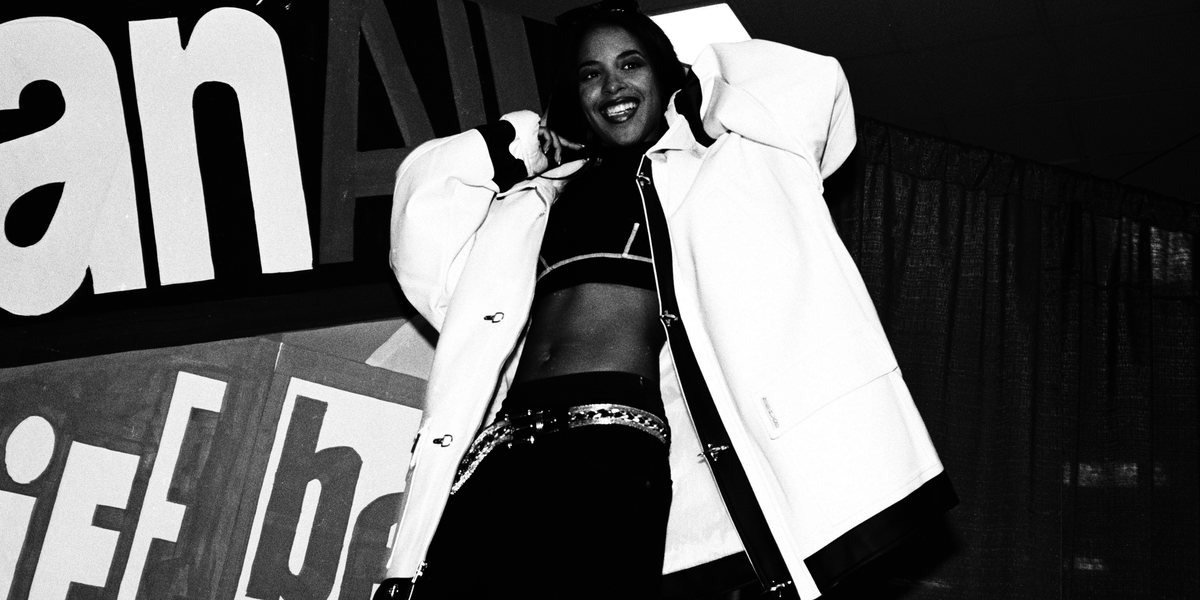 It's been 18 years since iconic singer Aaliyah died in a tragic airplane crash in 2001 at the young age of 22 years old. The small, twin-engine Cessna bound for Miami crashed into a swamp shortly after takeoff in the Bahamas, authorities told People. The star reportedly went to the destination to shoot a music video.

Today, dear friend Missy Elliott led the online tribute to the star, and tweeted, "Aaliyah it's been 18 years now but your STYLE & MUSIC still continues to IMPACT all the generations behind you! May you rest In paradise in PEACE." Fans on Twitter have also followed suit.

Aaliyah it’s been 18 years now but your STYLE & MUSIC still continues to IMPACT all the generations behind you! 🙌🏾… https://t.co/mLuXTnhxdf
— Missy Elliott (@Missy Elliott)1566758624.0

Here are some of the sweetest tweets remembering Aaliyah.

R.I.P #Aaliyah it's been 18 years since you left us but your legacy still lives on though fashion and your music https://t.co/qkCNXAlbOG
— WNBAUNCUT (@WNBAUNCUT)1566744190.0