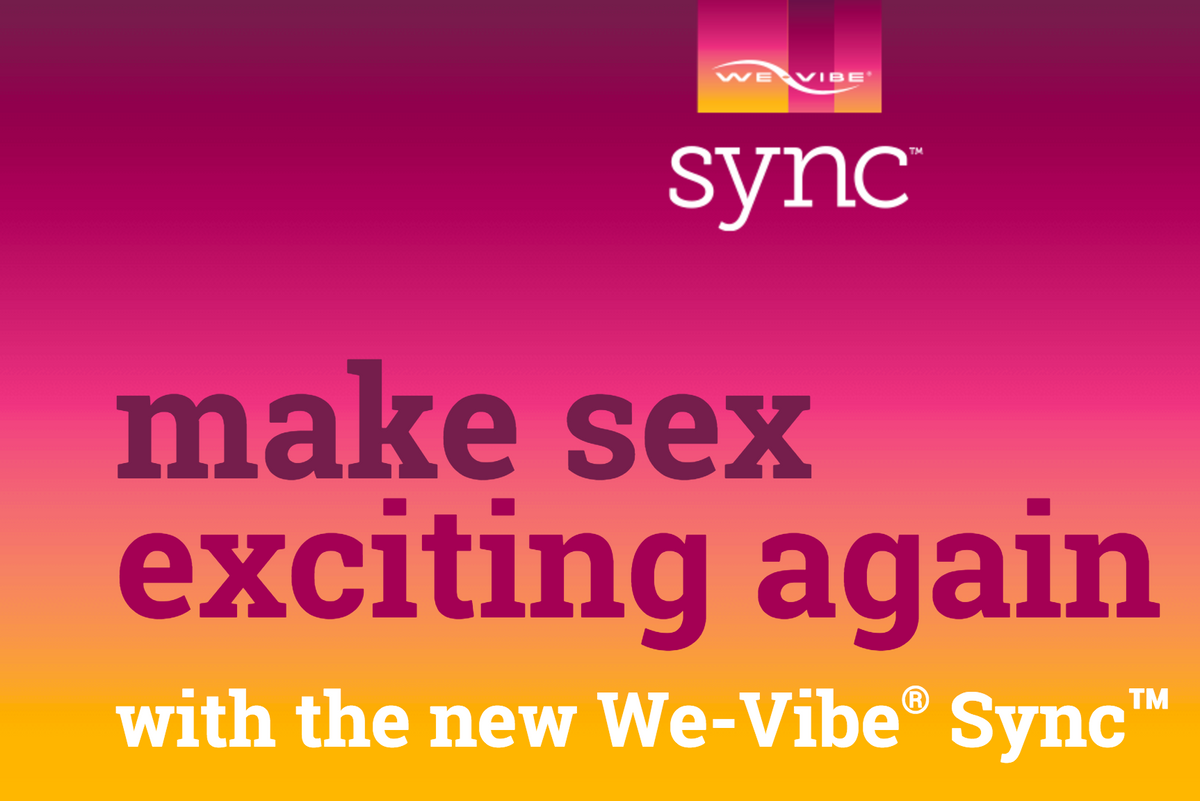 We-Vibe's catch has always been that their vibrators can be paired with an app for use via remote-control. This feature has been used to help spice things up personally, as the user adjusts settings for themselves with their phone, and collectively, as partners living across the globe from one another can control each other's settings. It was undoubtedly a clever idea that really did seem to adhere to the company's goal to "Make Sex Exciting Again."

Standard Innovations, the company behind We-Vibe, are not denying what is being alleged against them but instead are insisting that customers had indeed given the company their consent to have that data collected from them. Nevertheless, the company has decided to settle instead of dragging the case to court. Terms for the $3.75 million settlement declare that We-Vibe customers can get payouts ranging anywhere from $199 to $10,000, though the company estimates that most payouts will fall in the range of $40 to $500.