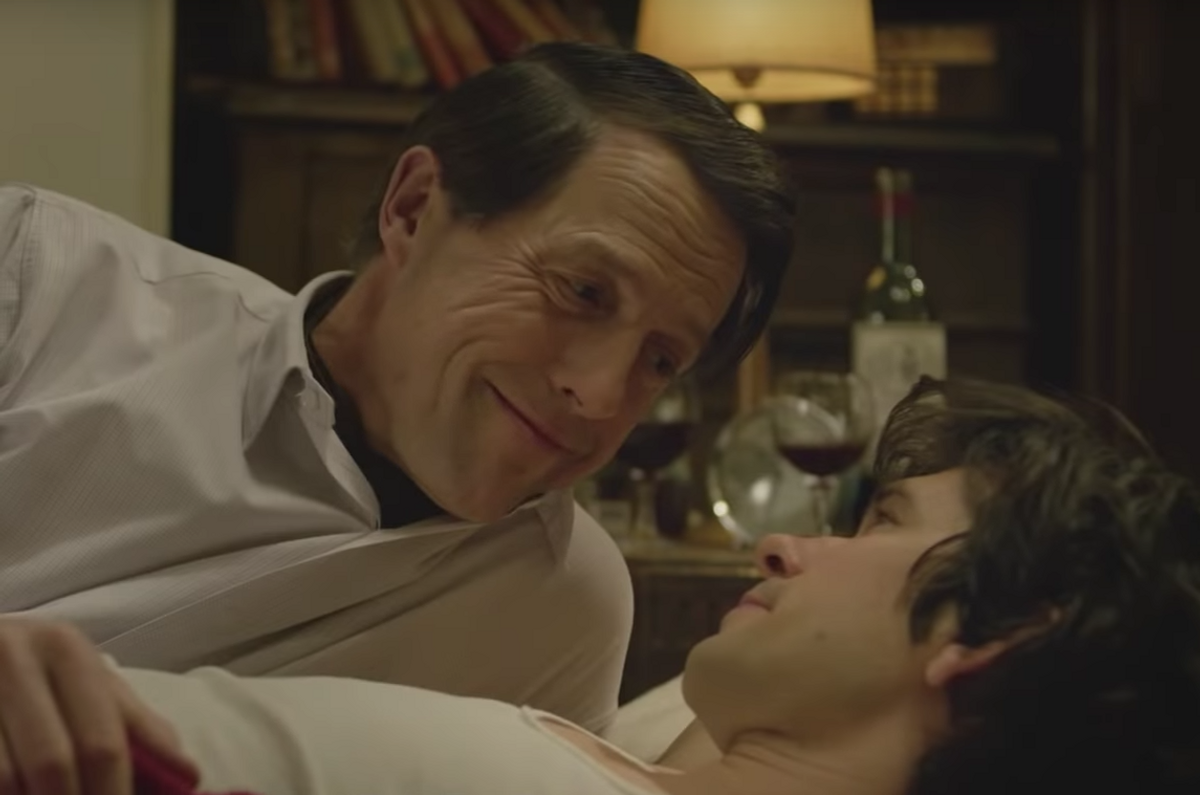 It doesn't get much more English than a BBC period flick and there's nothing more English than sexual repression and a hidden life, so the BBC's A Very English Scandal is just about as English as any miniseries ever made. Not to mention it stars British romantic comedy extraordinaire, Hugh Grant, and forever heartthrob and Bond chronicles star, Ben Whishaw.

A Very English Scandal documents the Thorpe affair, a British political-sex scandal in the 1970s. If you're unfamiliar, a British Parliament Liberal party member, Jeremy Thorpe, was accused first of having a sexual affair with a man named Norman Josiffe. Needless to say this ended his political career, however the allegations were never proved and Thorpe was acquitted.

We're here for all the above, and the make-out shots of Ben Whishaw and Hugh Grant, god bless and the BBC. Check out the trailer, below.

Helmut Lang Returns to Fashion With a Saint Laurent Collaboration