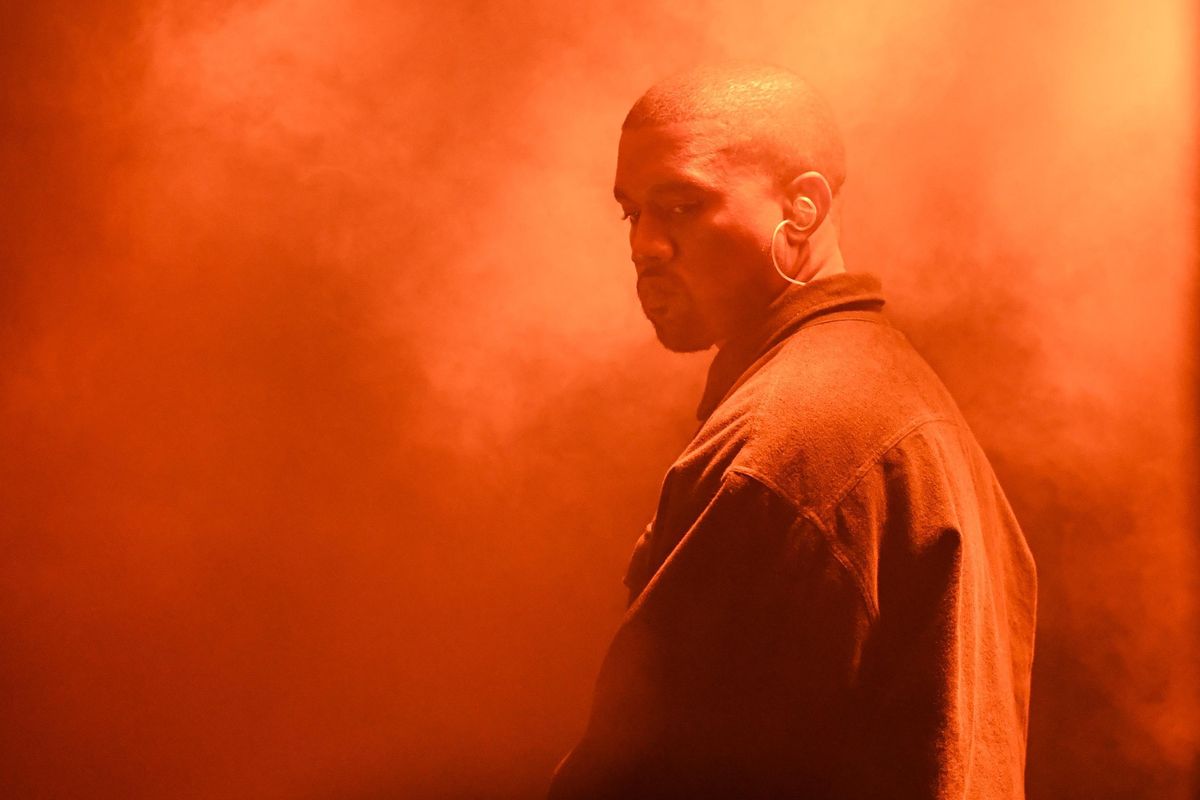 Every college needs to have some outrageous pop culture course to entice prospective students (Jessica Simpson and the Post-Colonial Gaze! Harry Potter vs. The Bible! You Shoulda Put a Ring On It: Beyoncé and Post-9/11 Domesticity!), so this semester, Washington University in St. Louis has been offering a course on the world's favorite college dropout, entitled "The Politics of Kanye West: Black Genius and Sonic Aesthetics."

Why teach Kanye West? Well, you can let the course's professor, Jeffrey McCune tell you himself in a delightfully extra trailer (?) for this course.

Tomorrow, McCune will deliver his third and final public lecture about Yeezy – "Name One Genius That Ain't Crazy: Kanye West and the Politics of Self-Diagnosis." (Side note: academics would be nowhere without hyphens.) Of course, this lecture is less about Kanye West's actual mental health status, which we cannot and do not know, and more about the pop cultural imagination of Kanye's mental health status. And more than that, it's a way to convince 18-year-olds to spend 40k close-reading the lyrics to "Famous!"

In a statement to CBS STL, McCune explained his approach to West in this lecture, where he explores the implications of labeling Kanye as both "crazy" and "genius."

Unfortunately, it's a little late in the game to smash that audit button, but if you're in the greater St Louis area you can catch McCune's lecture tomorrow, April 12th at 6 pm in the Emerson Auditorium at Wash U.

I sometimes forget that "Kanye West" is a human who makes music and not just two words that make people share their most intense opinions.
— Josh Gondelman (@Josh Gondelman)1491927999.0