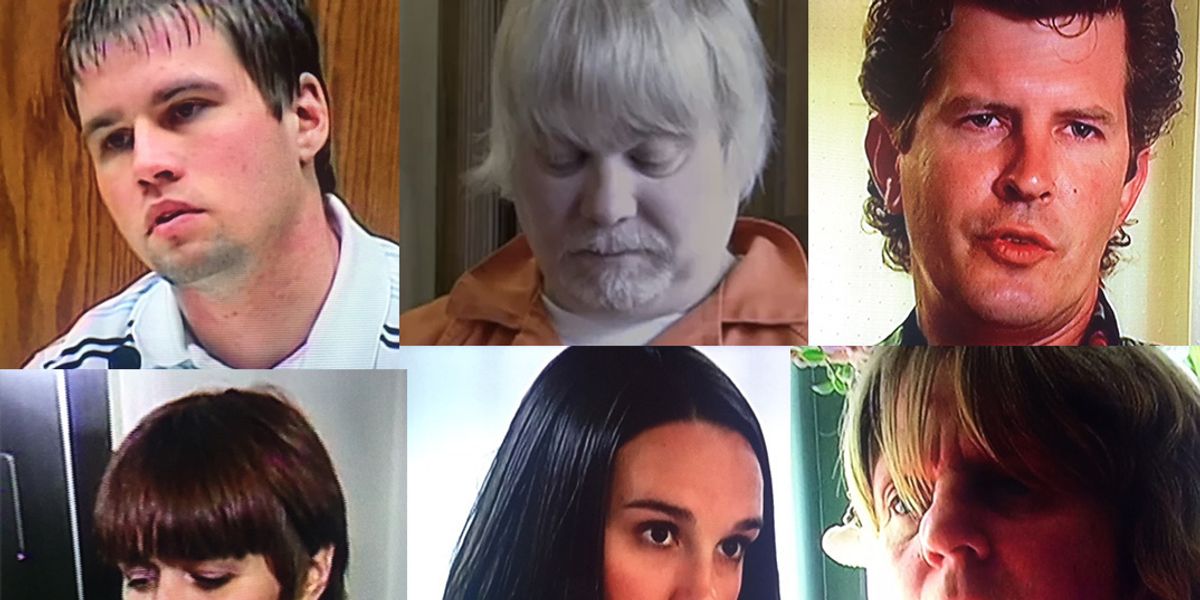 Fans of Netflix's "Making A Murderer" Are A Creative Bunch

The Netflix original documentary series Making a Murderer has managed to capture the world's interest as people from all walks of life talk by the water cooler about the shady-as-fuck case of Steven Avery. But while everyone was watching the show and getting worked up about the corrupt injustice, there was a select few who channelled their frustrations into a creative outlet. Below is a collection of things fans of the series have whipped up in their spare time.

Comedian Giulia Rozzi has taken the time to screenshot each of the terrible hairstyles and post them onto a Tumblr. They titled it "Making a Murderer Hairstyles" and what's more, they've also provided excellent captions for each 'do

Another fan has taken a liking to the normcore stylings of defense heartthrob Dean Strang in a blog aptly named: "Strangcore"

A reddit user called motheman80 created a series of posters modelled off the original that gives an insight into the show's main players.

Someone actually made Hollywood's job SUPER easy and found the perfect cast for a Making a Murderer movie.

Last but CERTAINLY not least...

A Reddit user who goes by the name bettyfatstacks illustrated a series of Garfield comic strips where Garfield and Jon make inside jokes about the show.

A creative outlet is important for those who binge-watched the entire first season and have some time to kill before season 2 drops.