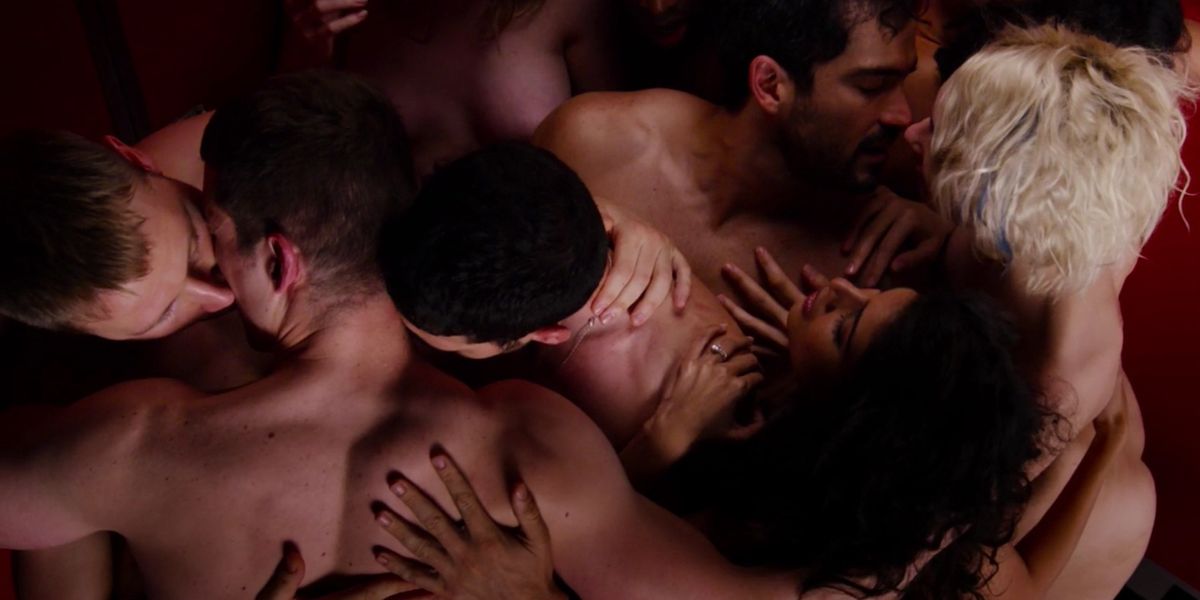 "In short, we are a we," he mentioned, calling back to a central theme from the show.

We've been looking to get into original production for some time, and a lot of us were fans of the show.
I mean, I think that as a worldwide community connected by sexuality, we saw ourselves a bit in Sense8. We are an unconventional platform, for sure. But we also have billions of visitors, and are well-versed in video streaming.
We've produced on a smaller scale, and had some good success. That said, we'd never want to run the show. I think that we'd want to let the Wachowskis use us as a vessel for their vision.
I think our proposal shocked a lot of people, probably the Wachowskis included. But I think once you start thinking about the platform, and the audience, and the freedom working with an adult-oriented site like xHamster grants you, it doesn't seem so outlandish.
Just a few years ago, people couldn't digest that Netflix, a streaming service, could produce House of Cards. It's only nuts until you do it well, and then it seems like a natural progression.
Best,
Alex Hawkins