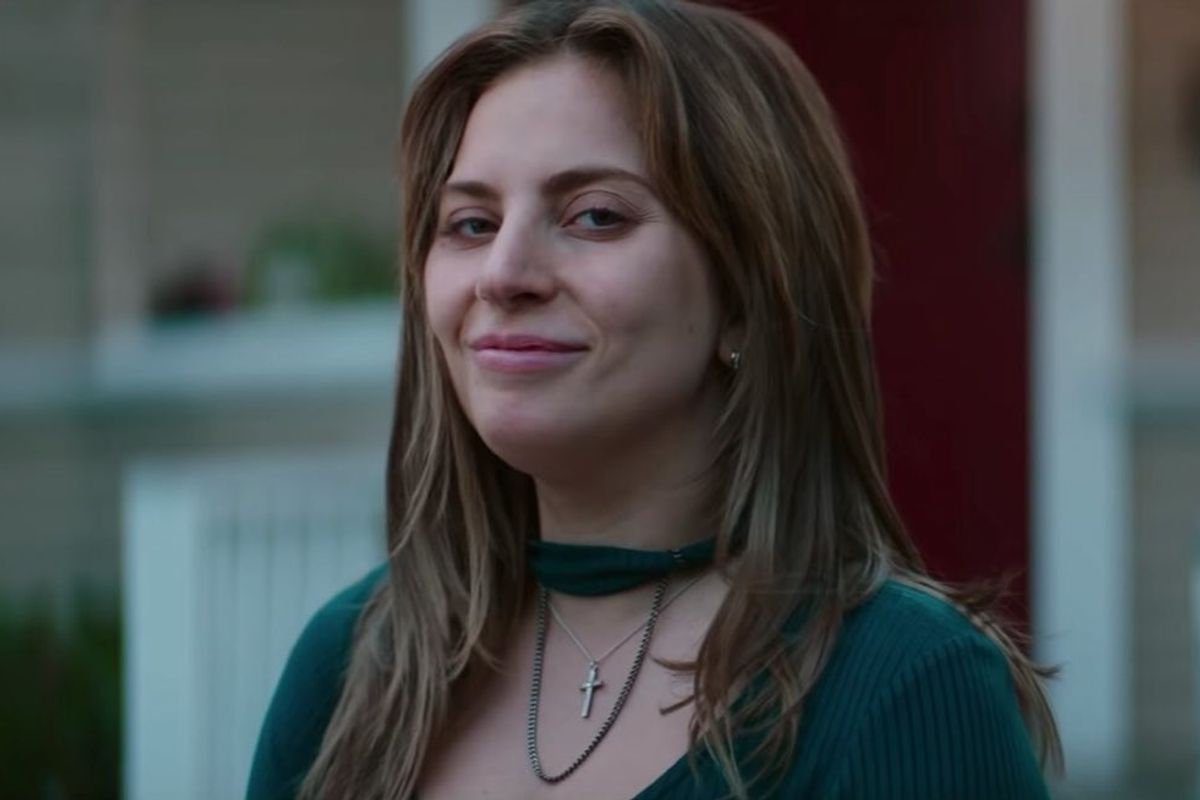 'A Star Is Born' Has Already Won the Internet

A Star Is Born may not be in theaters yet (it's out this Friday), but it's already garnering Oscars buzz, and even if it doesn't win there, its trailer has won the Internet. In fact, you may feel like you've already seen the film, which has stacked layers of familiarity due to its household name stars (Lady Gaga and Bradley Cooper) and status as the fourth iteration of the classic 1937 film of the same name (it was remade by Judy Garland and James Mason in the 1954 and Barbra Streisand and Kris Kristofferson in the 1976). The current version's popularity is due to its exquisite meme-ability, generated by a trailer so melodramatic and chill-inducing as to become the song of the summer.

In the Bradley Cooper-directed version of A Star Is Born, Jackson Maine (Cooper) is an aging country singer hardened by years of addiction fast life on the road whose stony heart is warmed when he meets and falls in love with Ally, a talented but insecure young musician played by Gaga. Early reviews of the film indicate it's bound to be a hit, with performances by both Cooper and Gaga garnering high praise. The intense dedication the two artists brought to their roles, including the four years it took Cooper to make the film from start to finish, was brought to life in a recent New York Times piece in which Cooper refused to talk about anything other than the film and even then clearly felt the work speaks for itself. It's just that self-serious artistry, bordering on camp, that makes the perfectly timed trailer for the film so ripe for parody.

In one scene of the trailer, a ruddy-faced Cooper calls out to Gaga from inside a car and says, "I just wanted to take another look at you," and the exchange has been memorialized in meme form beyond absurdity:

The moment Ally first joins Jackson on stage and belts out a "HOOOOOOOAAAOOOEEEAAAWWWWWW" is the emotional crux of the trailer and of the film's single, "Shallows," and has led to its own iterations of meme art:

Check out the trailer that started it all below (along with 10 million other people) and get your tickets to A Star Is Born now!