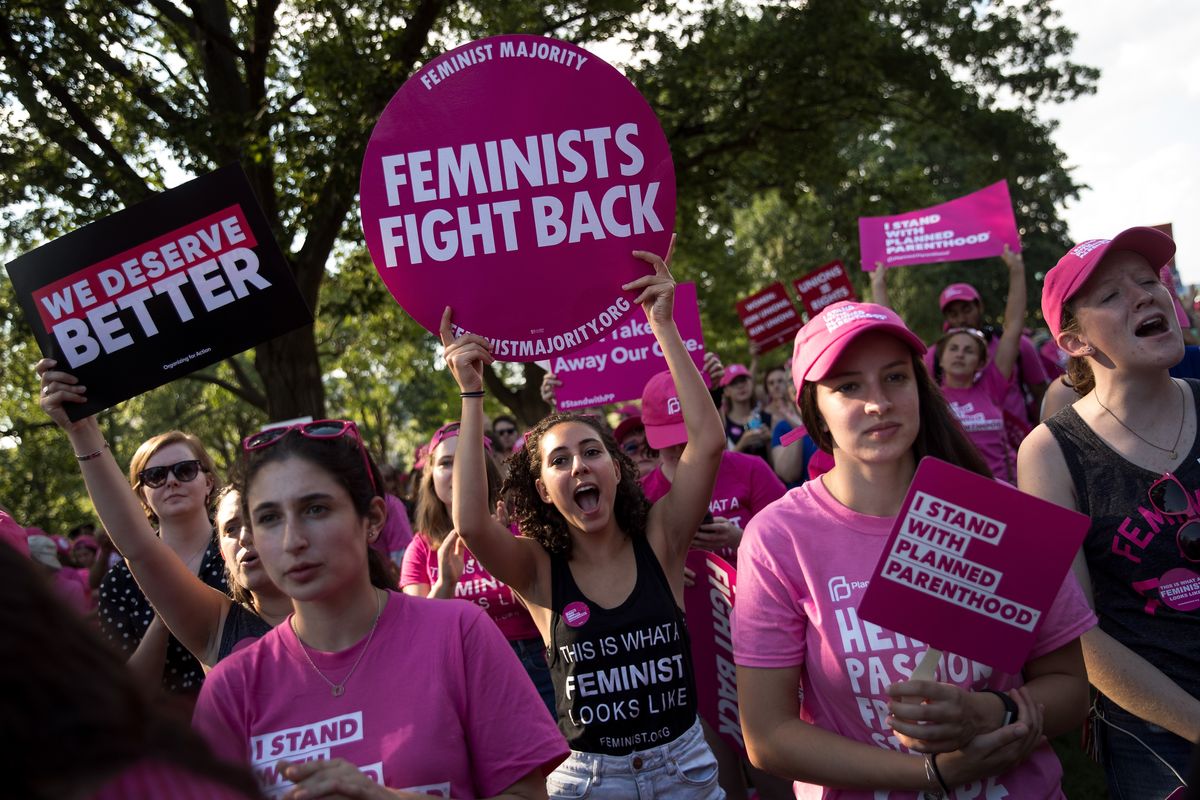 A satanist woman's constitutional challenge in Missouri against the state's restrictive abortion laws reached a major milestone this week, when the Western District Court of Appeals announced that the case would be heard by the State Supreme Court. The plaintiff, named Mary Doe in the court documents, claims that the state's "informed consent" laws forcing women seeking abortions to endure a three-day waiting period between consultation and procedure, view an active ultrasound, and read pamphlets claiming that life begins at conception are violations of her religious freedom. Because adherents of the Satanic Temple believe in science and the sovereignty of humans over their bodies, they do not believe that life begins at conception and therefore these informed consent procedures violate her first Amendment rights.

According to the filing, Mary Doe received an abortion in St. Louis in 2015 and the informed consent procedures filled are designed to "cause guilt, doubt and shame in a pregnant woman." She contends, "the sole purpose of the law is to indoctrinate pregnant women into the belief held by some, but not all, Christians that a separate and unique human being begins at conception." She continues, "The State of Missouri is using its power to regulate abortion to promote some, but not all religious beliefs that Fetal Tissue is, from conception, a separate and unique human being whose destruction is morally wrong." Her complaint was initially dismissed, but she won her appeal. The outcome of this case could have major impacts on reproductive rights nationwide, as Doe's goal is to have informed consent laws, which are undergirded by the assumption that women don't have the moral authority to make decisions about their own bodies, completely abolished.

The Satanic Temple believes in a literary, rather than a literal Satan and have made it their mission to "encourage benevolence and empathy among all people, reject tyrannical authority, advocate practical common sense and justice and be directed by human conscience to undertake noble pursuits guided by the individual will." They use their protected status as a religion to defend religious freedom for all, whether its winning cases to have ten commandments statues removed from courthouse lawns or asking their followers to order satanic cakes from bakeries that discriminate against LGBT couples. In case you didn't know already, Satan is most definitely an ally.