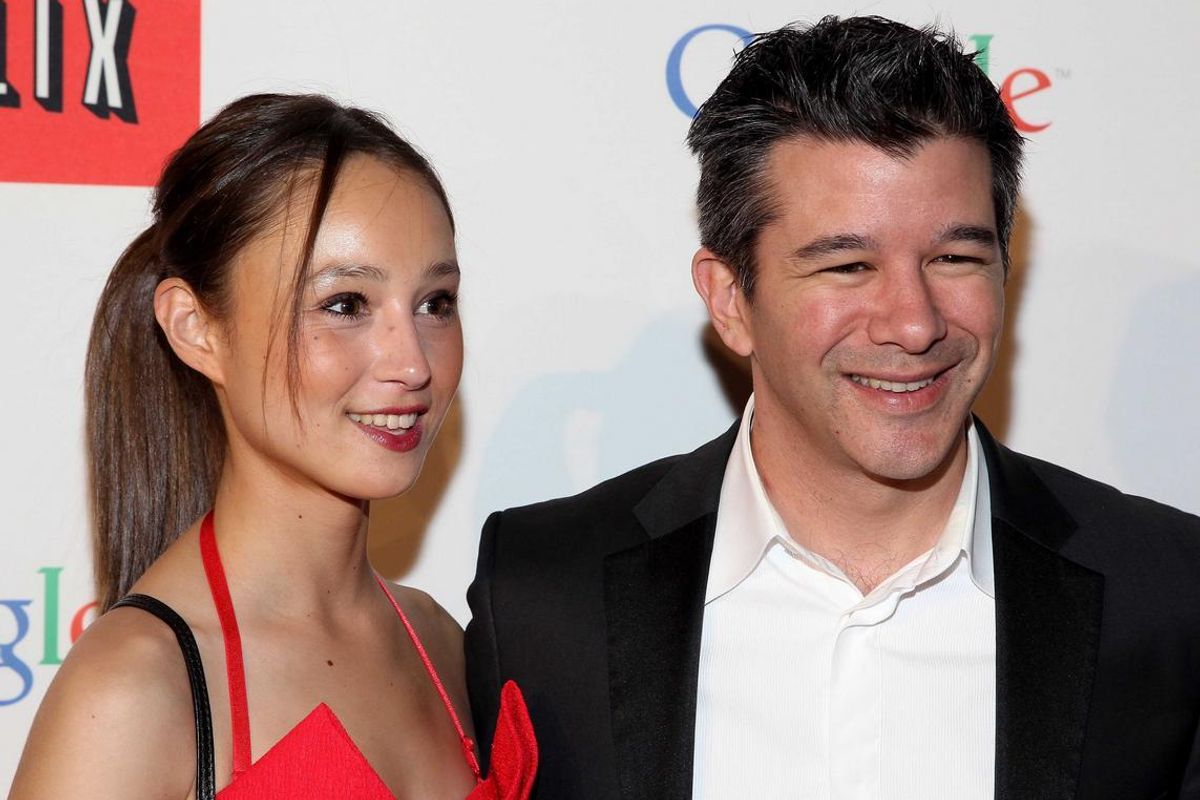 We get it, we get it. Well-to-do, successful, good-looking men are few and far in between, which is why Town & Country Magazine round 'em all up every year in their "Top 50 Bachelors" list -- the 2016 edition of which was published earlier today. And though we weren't feeling their list for several reasons -- including the fact that the entire list was glaringly white -- we also felt it was a little weird that they chose to pick a bunch of dudes who have long-term relationships (wives, even) and public histories of not exactly being the greatest? Check 'em out below if you dare.

Some ethical questions re: Uber's business practices + the fact that he has a live-in girlfriend definitely helps this dude rank up in the "maybe you shouldn't touch that" category. He also once said the word "boober" and compared women to businesses you can sell off.

Rocco Ritchie, 15, Brooklyn Beckham, 16, and Anwar Hadid, 16, are sharing an honor, mainly because they are all underage teens?

Couple crush: feeling the love 💕 #mirandakerr #evanspiegel #couplegoals
A photo posted by Wittner Shoes (@wittnershoes) on Aug 4, 2015 at 3:01am PDT

Genius or not, Musk a) has a current wife who he's been divorced and remarried to and b) a penchant for publicly declaring his love for her after tearing up the second round of divorce papers. Soooo, maybe not.

Um, sure he's rich, but he's also a well-documented jerk who has been referred to as " a sociopath" and "Silicon Valley's consummate meanie" amongst other things. Swoon!