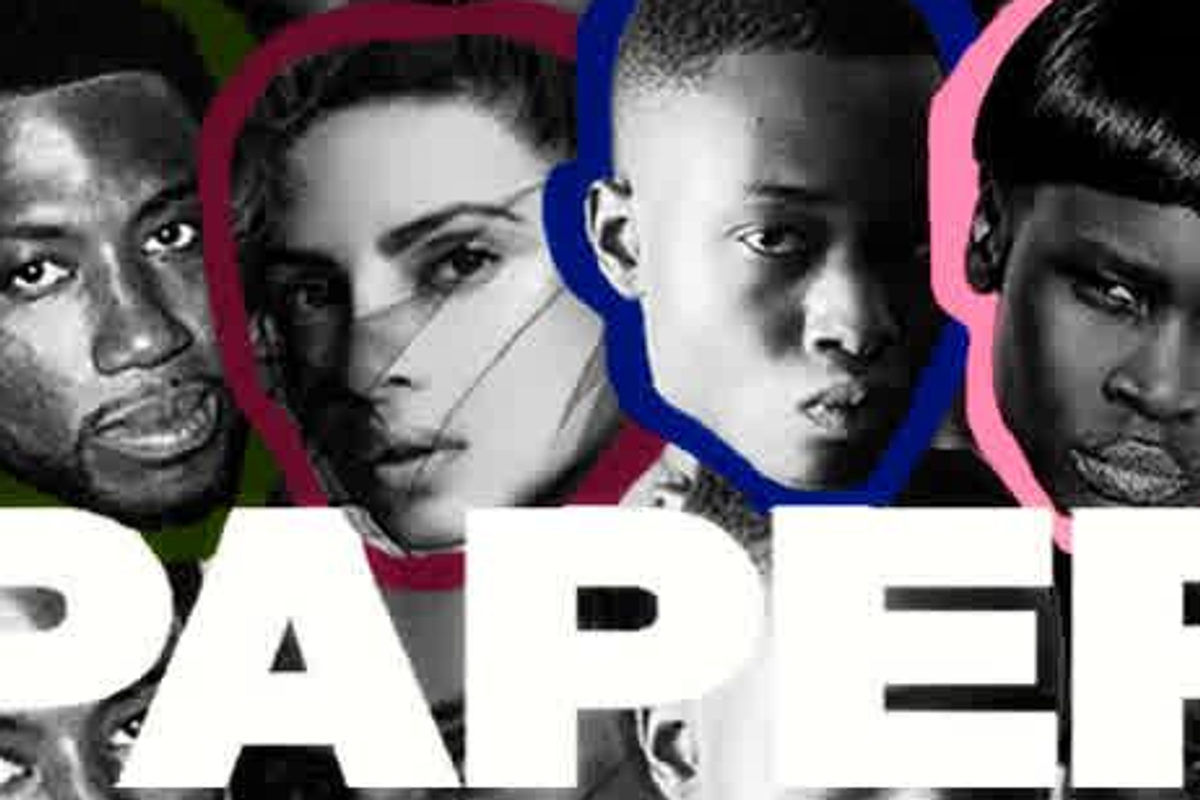 A Note From David: Slow Cooking

Everyone knows that print, once considered dead, is likely to outlive us all. Sure, times have changed. September issues will never be stuffed with ads as they once were, so magazines have cut their frequency and made the kinds of adjustments necessary to survive the digital juggernaut.

The reason I bring this up at this late stage of the game is because as the digital revolution progresses, writing (and photography, design and illustration) on paper (pun intended) has asserted a new relevance. Print and all the painstaking work that goes into creating a perfect page, beautiful in word and image and reviewed over and over again by a team of meticulous overseers (aka editors), is dedicated to engaging you in a deeper relationship than your average 'gram. As an antidote to the digital deluge, print presents an alternative reality, a palate cleanser to the never-ending stream of ephemeral data spewing forth 24-7.

When we chose to name our publication PAPER, we had no idea how appropriate it would become. We had no idea that one day we would be creating content on multiple digital platforms (or what "digital" even meant in 1984) and still calling ourselves PAPER. (Nor did we have any inclination that PAPER would become a slang word for money. But that's another story.) It fit in with our aesthetic sensibility, looking to be somehow generic and far out at the same time, the secret sauce that held together the high/low shenanigans that pushed our buttons.

Unlike digital, print is built to last, to hold your attention longer than the average second or so we spend flipping through our feeds. One could even argue that our increased dependence on digital devices due to the politically charged times we live in is dangerous to our health and well-being. I don't know about you, but my feeds are rife with virtual freakouts and panic attacks ratcheted up or down depending on the latest tweet or "must read" link. A virtual industry of books, blogs and speakers series has emerged to counsel us on our relationships with our digital devices. What they all share is a belief that we have a stress disorder and that we have to regulate our habits. Too much candy is not good for you. Time for a good meal, time to slow down and smell the onions.

PAPER is like that, slow cooking at its best. Whether vegan, vegetarian, pescatarian, lactose intolerant or a meat-eating flexitarian, we've got something for you in the 20th anniversary of our Beautiful People issue. We've got models of the moment, a Bollywood star gone Hollywood, humanitarian supermodel Alek Wek, a breakout star and a reformed rapper. Our Beautiful People portfolio is similarly slow-cooked, the result of months of discussion and debate, the best of the best distilled and served in the five-star magazine that is PAPER. We've spent 20 years calling attention to the best and the brightest, the Beautiful People of all sizes and shapes, races and colors, blind to all but a commitment to bringing it. It's a testament to the longevity of our vision, and the durability of PAPER.