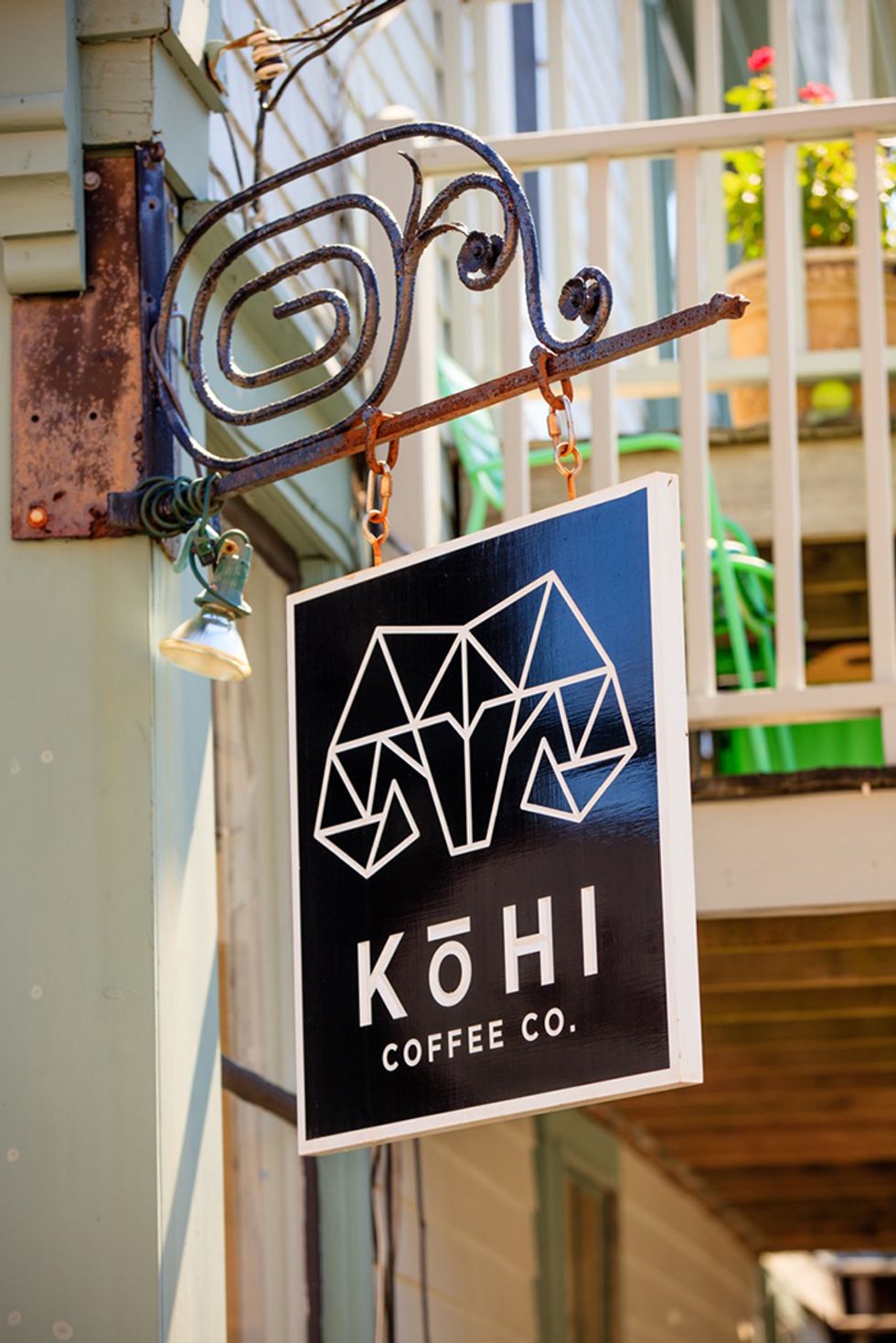 A New Orleans-Style Coffee Revolution Is Starting in Ptown

By Rodney Uhler // Photos by David Macke
PAPERMAG
Kohi Coffee Company on Commercial Street
In 2014 James Derosier and Ryan Campbell decided to combine their mutual love for coffee and Provincetown by opening Kohi Coffee Company on Commercial Street. While the year-round shop is fairly new to the scene, it has been a long-time coming -- and multi-city journey -- for the co-owning couple.

Derosier and Campbell are originally from the West Coast and fell in love with Provincetown not long after they moved to Boston. They found themselves spending most of their summers in Ptown and, in fact, even got married here. Last year, they made their dedication to the town official by opening Kohi, which features Blue Bottle coffee and an assortment of specialty teas of both hot and cold varieties. But it's their homemade New Orlean's-style cold brew that will make Kohi a vacation game-changer. They steep their cold brew for a mind-boggling 16 to 18 hours and add chicory to the end product, making for an outrageously smooth, complex and perfectly caffeinated drink. You won't be able to stay away from this place during your stay -- we guarantee it.